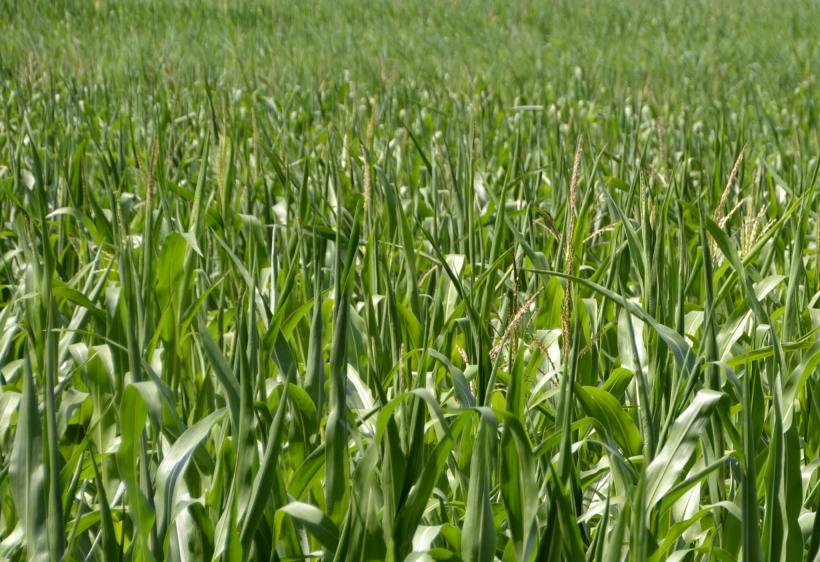 While there are indications of a decline in the rate of COVID-19 infections in parts of Southern Africa, it is too early to conclude that the positive trajectory will continue. It is however increasingly evident that the effects on economies and livelihoods are severe and far-reaching. Favourable maize harvests in several countries (Malawi, Mozambique and South Africa) are bringing some relief, especially in rural areas, but food insecurity remains high and it is set to deteriorate further. Recent analysis by the Southern African Development Community (SADC) indicates that 45 million people in 13 of its 16 countries are food insecure, but stresses that the number is likely to increase significantly as COVID-19 progressively impacts the urban poor.

Despite the above average harvest in some countries, regional markets are under pressure and prices are higher than the five-year average. Key sources of income for families, communities and governments have disappeared or substantially diminished. As joblessness has increased rapidly, remittances from breadwinners in South Africa and elsewhere, vital for millions in Zimbabwe, Malawi, Mozambique and Lesotho, have drastically fallen. The depreciation of local currencies against the US Dollar has further eroded purchasing power. Malnutrition in the region is of great concern. SADC echoes expressions of global and regional alarm about the potentially devastating effects of the pandemic on malnutrition rates: such as acute malnutrition across the region surging by 25 percent or more in 2020/21. That would generate a total of more than 8 million children with acute malnutrition; 2.3 million of them expected to require life-saving treatment for severe acute malnutrition, according to SADC.

The pandemic has spurred an intensification of conflict in eastern Democratic Republic of Congo (DRC) and, in particular, in northern Mozambique where insurgents have increased their presence in Cabo Delgado province. In Zimbabwe, with a crumbling economy, an undercurrent of popular dissent appears to have been stifled amid government imposed COVID-19 restrictions. The impact of the pandemic has hit refugees and internally displaced people hard. The few opportunities available to them have been further restricted as the informal economy has weakened and movement has become more difficult. Funding for humanitarian assistance for these vulnerable groups has come under pressure, which has necessitated reduced food rations for thousands of refugees.