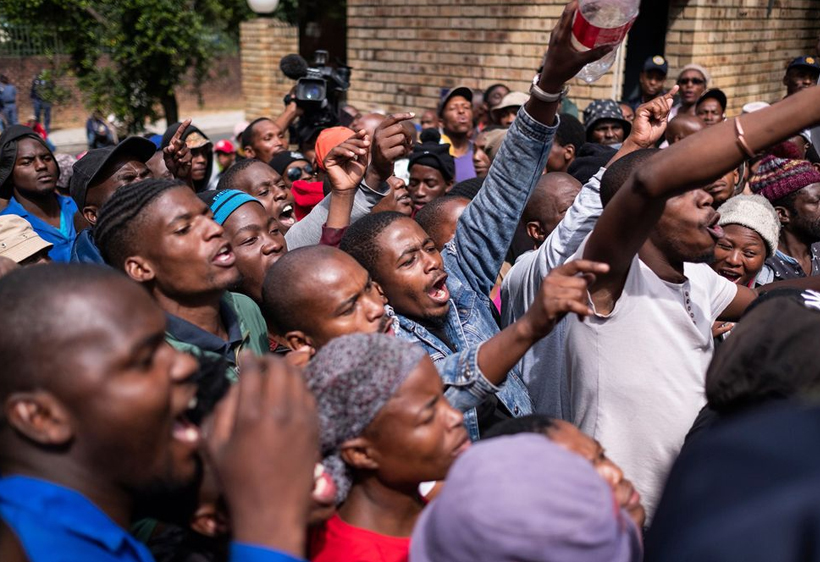 Two competing ideological approaches have emerged in African wildlife conservation: an exclusionary approach that is aligned with the, mostly Western, animal protection movement; and the inclusive human rights-based approach of many African governments, which reflects the opinions and rights of their citizens. The emergence of social media as a campaign tool used by animal protection organizations reduces the ability of rural African citizens to engage with policy processes affecting their rights and strengthens the ability of misinformed western citizens to assume this role.

Despite the idealized images of an unpopulated ‘wild Africa’ so often portrayed in traditional and social media, biodiversity conservation does not take place within such a ‘disneyfied’ space. It takes place in human-dominated landscapes which brings with it questions of citizenship, ownership, power, and authority which are increasingly overlooked in international public conservation discussions and policy processes. Conservationists should be deeply cognizant of the implications of their activities for people as well as the ecosystems and biodiversity they seek to conserve, and an inclusionary human rights-based approach can achieve that. However, rights-based approaches are increasingly undermined through social media campaigns by western animal protection organizations, which largely exclude participation by rural African citizens. Yet these campaigns are increasingly influential in international and national environmental policy making. The outcome is threatening not only conservation objectives but also the rights of rural citizens throughout Africa to participate in policy processes that affect their rights and livelihoods.