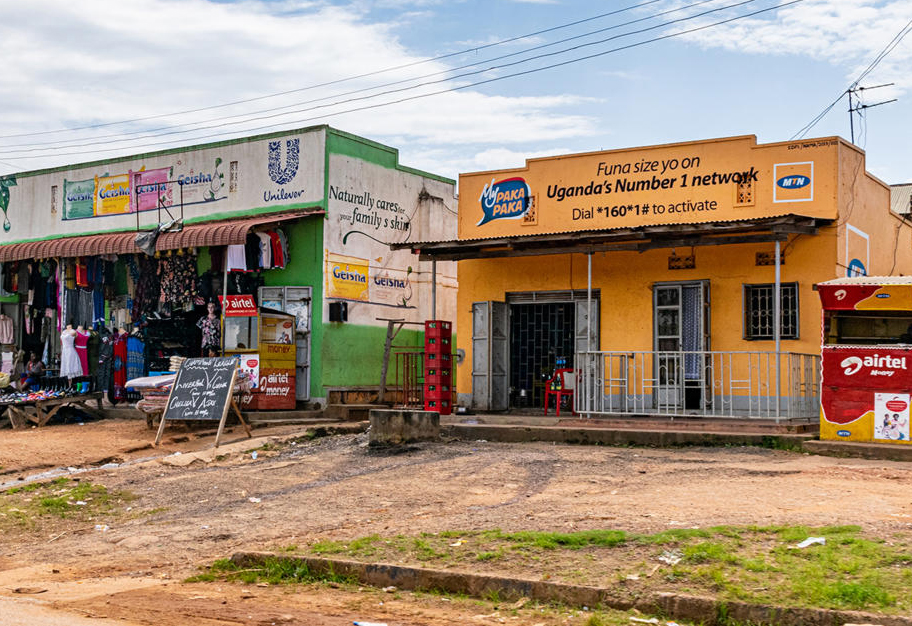 Basic Income As A Coping Mechanism for the COVID-19 Economy

The COVID-19 pandemic spread is still on an upward trajectory more than three months into the pandemic.  Of later the pandemic is hitting hard on developing countries like those in Africa by exerting a lot of pressure on health systems, forcing work stoppages and as a direct result taking wages and jobs from workers and their families.  According to the International Labour Organisation (ILO) the African continent has lost around 45 million jobs since the start of the pandemic and globally around 400 million jobs have been lost so far. Judging from these sheer numbers there is no doubt that the world is still a long way off before things can return to normal.

The old normal, before the pandemic, was itself not as egalitarian and certainly not as rosy for workers given that unemployment figures were quite high (as high as 70% in some countries), corresponding with the high percentage of workers in the informal sector, in low wage jobs, in many economies in Africa.   The rate of the working poor according to the Economic Social Outlook stood at 32% in 2019.

Countries such as Norway, Denmark, Sweden, and the United States of America (to mention a few) all have one form or another of Unemployment Security schemes, that gives workers who have been relegated to unemployment for one reason or another, much-needed cushion for specified periods between jobs. For instance, when Denmark shut down its economy at the end of March 2020, workers were guaranteed 70% of their salaries as they stayed at home through their social security funds. Employers also received support in return for not retrenching workers during the periods when the economy was shut down.

Basic Income as a solution

Basic Income (BI) is money paid to all citizens who are resident in the country at a certain point in time together with all those who are legal resident of that particular country at that particular time. Citizens who reside in other countries and those who are not yet citizens and permanent residents would normally not qualify for BI. The BI intervention can either be for a limited period or for a longer period as each country’s economy may permit.

The BI, unlike the rest of the social security interventions such as unemployment insurance, is not means-tested, meaning it would not require beneficiaries to meet certain set conditions in order for them to qualify to benefit from it and would usually not require beneficiaries to have contributed to any fund for them to benefit. This helps to eliminate a lot of bureaucracy in the management of BI.

The United Nations Development Programme (UNDP) released a report called, Temporary Basic Income: Protecting poor and vulnerable people in Developing Countries, on July 23, 2020 in which they advocate for a temporary Basic Income (Six Months) as a core intervention to the recovery of COVID-19. To achieve giving basic income for a short time the UNDP estimated that governments would need $199 billion per month to provide a basic income to 2.7 Billion people in 132 countries that are living below, on or just above the poverty line. It is further estimated that the provision of UNDP’s suggested BI is likely to cost the equivalent of between 0.5 and 1% of GDP.

Accorded to the UNDP countries such as Brazil and Colombia have responded better than most by choosing to extend existing social protection programmes, such as Brazil’s Bossa Famillia, to more families that may have fallen through the cracks during the pandemic. In Africa Togo has also received praise for starting a social protection scheme from scratch, in the process they registered around 12% of their citizens and then gave them cash support. This has all happened since the start of the lockdown around March 2020.

The biggest fear against the introduction of the BI is often whether it would be affordable or not and secondly whether it would have a positive effect in the labour market in terms of whether its recipients would continue being willing to look for work even though they have this income.

Affordability is a critical issue that ought to be considered however when it comes to the budgeting for the BI it is critical to understand that a majority of the real beneficiaries of UBI have a high propensity to spend the money in the local economy. The tax system can also be utilised to claw the funds back into the fiscus particularly for those with higher standards of living.

A pilot study conducted in Finland for two years from 2017, recently published its findings and the findings revealed that contrary to the belief that the introduction of the UBI can have adverse effects on the labour market, quite the contrary, beneficiaries were reported to be happier and more willing to work and work for slightly longer hours. This perhaps reveals that perhaps beneficiaries were motivated to work more to add on the already existing income from the BI.

Secondly, the findings revealed that the effect on the whole economy were not adverse in terms of an inflation rise. Rather, because of the increase in aggregate demand of goods and services in the economy, there was an increase in jobs in the economy, enabling the government to collect more taxes and in the process clawing back the money back to the government fiscus.

To further assist on the issue of affordability the United Nations Secretary General recently called for a debt standstill for all developing countries as far as their international debts repayments are concerned. Withholding the funds would allow developing countries to temporarily repurpose these funds towards measures such as Basic Income. Togo has apparently taken the bait and as a result has since paid over 19.5Million in monthly financial aid to the over 12 % of its citizens that they have registered since the beginning of the pandemic.

Lastly, just as the UNDP has stated that dealing with the financial pressures that may come as a result of making BI payments pales in comparison to the economic and social catastrophe that may be visited upon all of us should BI not be introduced, even if it’s for a short term as suggested by the UNDP.

The #ITUC-Africa, #OATUU, their regional bodies together with all progressive non-affiliated unions, progressive civil society must unite to demand that UBI be made one of the key recovery interventions campaign points that ought to be put forward and followed up with visible campaigns.