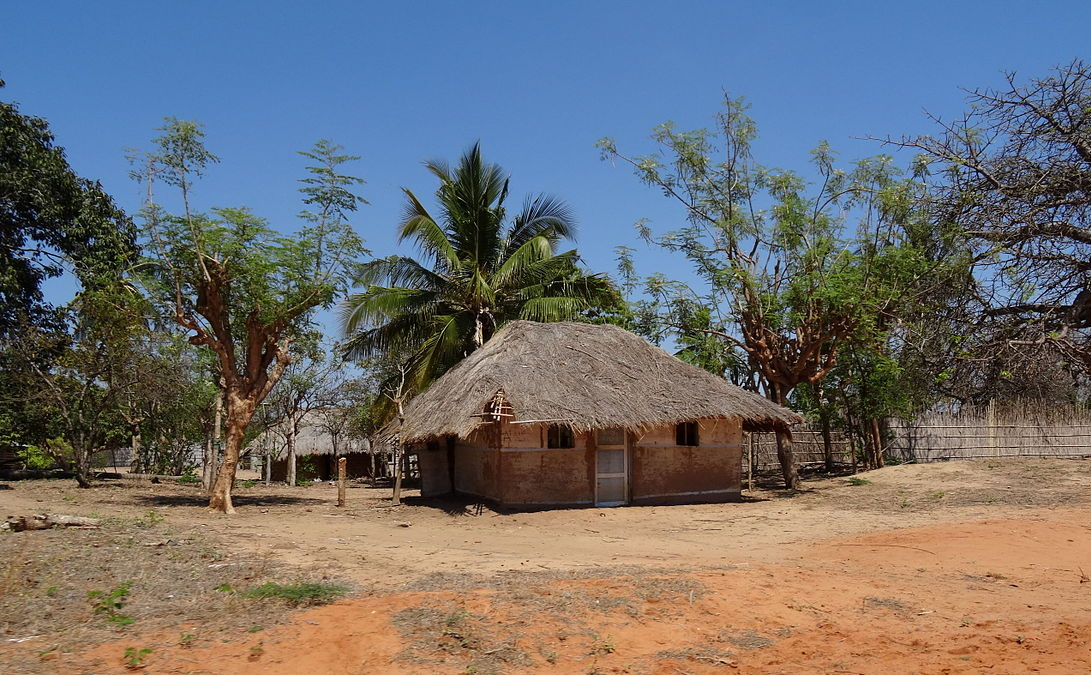 Philanthropy or simply giving is a component and way of life across society. Across sub-Saharan Africa and indeed in Zimbabwe we have started to see the growth of philanthropy. Studies by Moyo (2013), Murisa (2017) and Mohamed (2013) have identified various forms or types of philanthropy but the main focus and the easiest to often track has been the philanthropy undertaken by High Net Worth Individuals (HNWIs). HNWIs such as Strive Masiyiwa, Aliko Dangote, Mo Ibrahim and Patrice Motsepe have been identified as among the growing number of African elites who have also become philanthropists through their the setting up of various charitable initiatives and foundations that channel mostly money resources to the poor or needy. As a result, most people associate philanthropy with wealthy individuals, organizations/foundations, and even governments – giving from their abundance to those in need and the less fortunate (see Wilkinson-Maposa, Fowler, Olivr-Evans and Mulenga, 2009)1.

The money associated with this type of philanthropy is distributed through carefully constructed channels, and the use of funds is often managed in a top-down manner. It is this institutional philanthropy that we read about in the news, hear about on television, and follow on social media. Therefore, for many people, the word philanthropy conjures up the idea of a wealthy person, group of people or country giving to those who are poor (Wilkinson-Maposa, 2009). Put another way, resources flow from the “haves” to the “have nots”, and to give or be a donor, one must be rich. However, studies and research on philanthropy in Africa have shown that this is not the case.

But among and between the poor as well. Horizontal forms of giving are commonplace in Africa but are not profiled or showcased as highly as the philanthropy undertaken by HNWIs. Community philanthropy encompasses the act of individual citizens and local institutions contributing money or goods, along with their time, assets/resources and skills, to promote the well-being of others and the betterment of the community within which they live and work. Community philanthropy can be expressed in informal and spontaneous ways, whereby citizens give contributions to local organisations which, in turn, use the funds to support projects that improve the quality of life. The emphasis of community philanthropy is on human reciprocity and solidarity. This form of philanthropy is important in that community members are at the centre of mobilising, sustain, and growing resources (internal and external). In doing so communities get to decide for themselves how to use the resources and therefore community philanthropy has the potential to influence and address the current limitations of conventional developmental approaches. Community giving is not a modern concept or practice.