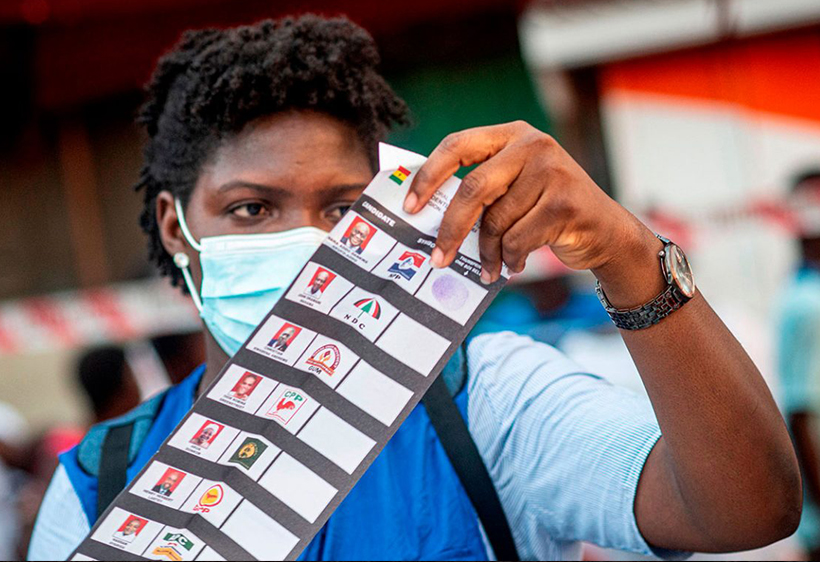 Electoral Violence and ‘Silencing the Guns’ in Africa: has COVID-19 been a Conflict Multiplier?

This year, six African states chose to postpone their elections and, in some cases, this postponement of elections has resulted in tensions and violence within the state. The clearest example of this is Ethiopia. The Ethiopian government postponed its elections scheduled in 2020, stating that it did not have the capacity to conduct elections in a COVID-19 setting. This reasoning was rejected by the opposition party in the Tigray region, with the region subsequently holding its own scheduled elections. This was one of several factors that contributed to tensions between the central government and the government in Tigray, which has ultimately led to violent confrontation between the two. This example suggests that while COVID-19 may pose health risks during elections, postponing elections due to COVID-19 may also threaten democracy, as the lack of elections may lead to increased political tensions and contestation about the legitimacy of power.

In states where elections have proceeded, due to measures such as social distancing and bans on large public gatherings to combat COVID-19, campaigning and physical voting have become more difficult. In Ghana, campaign rallies were not allowed, which resulted in parties having to campaign virtually instead. Online campaigns have come to be known as “scientific campaigns”, with many parties launching their manifestos online, while candidate forms, usually filled out as physical copies, have been shifted to online submissions. However, there have been objections that opposition parties throughout Africa are more affected by bans on public gatherings and rallies, as it makes it harder for them to mobilise support. This is particularly true in states that have poor internet connectivity, which makes it difficult to mobilise support online or in a virtual setting, due to a lack of access or unreliable access to the internet.

In Uganda, a ban on public rallies due to COVID-19 in the lead-up to its 2021 elections has resulted in protests from opposition parties and civil society organisations. Campaigns and rallies are now expected to take place online, on television and radio stations. However, opposition parties have complained that, in the past, they did not receive equal access to airtime on television and radio stations and, in some cases, were denied access completely, while the ruling party has unrestricted access to the media. This has resulted in questions being raised about the fairness of the Ugandan elections, and further illustrates the unfair access to campaigning resources that is true in other African states. It is therefore important for entities such as electoral commissions to ensure that there is equitable access television and radio airtime, to ensure the fairness of the elections.

Bobi Wine, a presidential candidate in Uganda, was arrested in November for violating COVID-19 regulations, and 54 people were killed as a result of the unrest and violence caused by his arrest. In other instances, the state of emergency and lockdown measures have been used as an excuse to target opposition parties. In Guinea, the government was accused of using lockdown measures as a form of political repression, with opposition party members being arrested for COVID-19 restriction violations prior to the election. Subsequent to the election in Guinea, protests and violence broke out in objection to election results.

While, in some instances, COVID-19 has proven to be an additional burden to the conducting of elections, some states have shown themselves capable of holding elections during the pandemic. Namibia held elections with additional COVID-19 prevention measures in place without jeopardising the legitimacy of the elections. However, these elections were followed by a rise in COVID-19 cases in the country, indicating that holding elections may pose a health risk. The risks of holding elections will be a greater hurdle for states where the virus is more prevalent and has a greater likelihood of spread through a large number of people at polling stations, such as South Africa, the state with the highest infection rate on the continent, which is set to hold local government elections in 2021.

In conclusion, without an end to the pandemic, COVID-19 will continue to pose a threat to democracy in Africa. Some leaders may take advantage of the pandemic by delaying elections and holding onto power, while in other states, COVID-19 may pose a genuine health risk to citizens participating in the election process. As such, it is important for African states to find a balance between protecting citizens through COVID-19 prevention measures and ensuring that the election process is equitable and fair, despite COVID-19 restrictions.