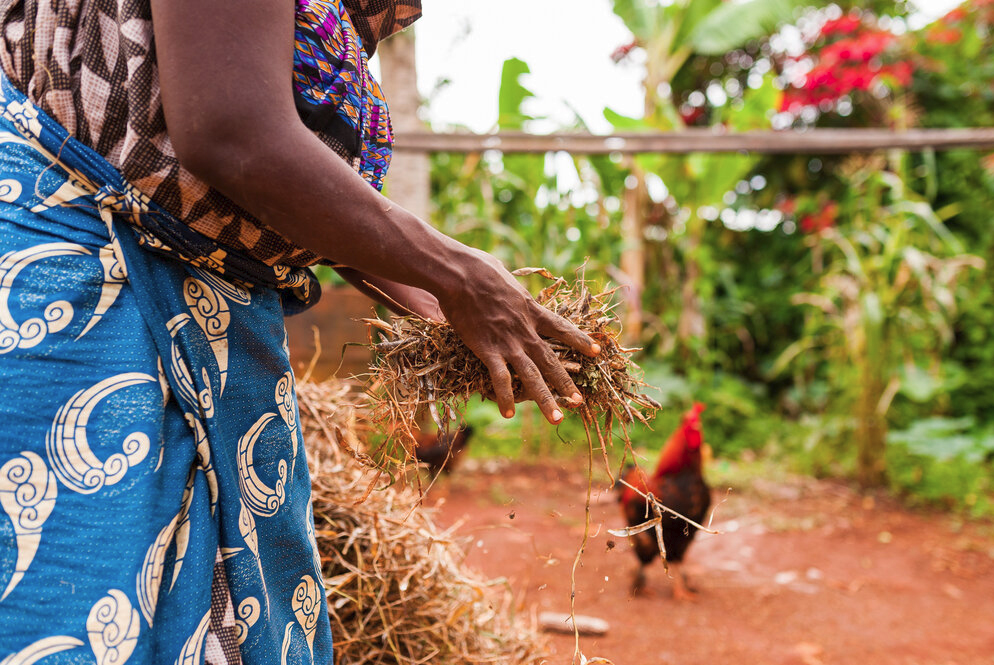 The Southern African Development Community (SADC) comprises sixteen member countries, Angola, Botswana, Comoros, Democratic Republic of Congo (DRC), Eswatini, Lesotho, Madagascar, Malawi, Mauritius, Mozambique, Namibia, Seychelles, South Africa, Republic of Tanzania, Zambia and Zimbabwe. The countries are diverse both economically and in their resource endowments. Overall, the region has a wide range of natural resources including fisheries and forestry; an abundance of arable land; a generally favourable climate for growing food and non-food crops; an adaptable labour force; a decent network of core road, rail and port infrastructure; and rich mineral deposits. With these diverse endowments, the region has the potential to be the breadbasket of Africa and a significant global player (SADC 2012). The evolution of SADC dates back to 1975 when the then Southern African states grouping generally referred to as the ‘Front Line States’ put together structures for the purpose of promoting regional cooperation. That marked the origins of the Southern African Development Coordination Conference (SADCC) which was created in 1980 by the then nine majority-ruled states of Southern Africa who were motivated to work together by the desire for political liberation of the region (SADC 2003).

The region then was characterised by mass poverty, economic backwardness and threats of hostile governments particularly the then apartheid ruled South Africa. Against that background, SADCC’s goal aimed to pursue economic liberation and promote economic and social development following political independence (SADC 2003; Schoeman 2009). This, the region believed, could be achieved by ‘the forging of links to create a genuine and equitable regional integration’ (SADC 1993) on the basis of sustainable integrated development of their economies (SADC 2003). In response to the global integration trends in the 1990s that followed the end of the cold war, as well as in response to the African continental shifts led by the now African Union, and the political liberation of most countries in the Southern African region, SADCC was transformed in 1992 through the “Declaration and Treaty of the Southern African Development Community” (SADC 1992) from a loose association into a legally binding arrangement as a Community, the Southern African Development Community (SADC 2003; SADC 1993). This transformation was promoted by the desire to deepen economic integration with the aim of addressing mass poverty and the economic backwardness of the region.