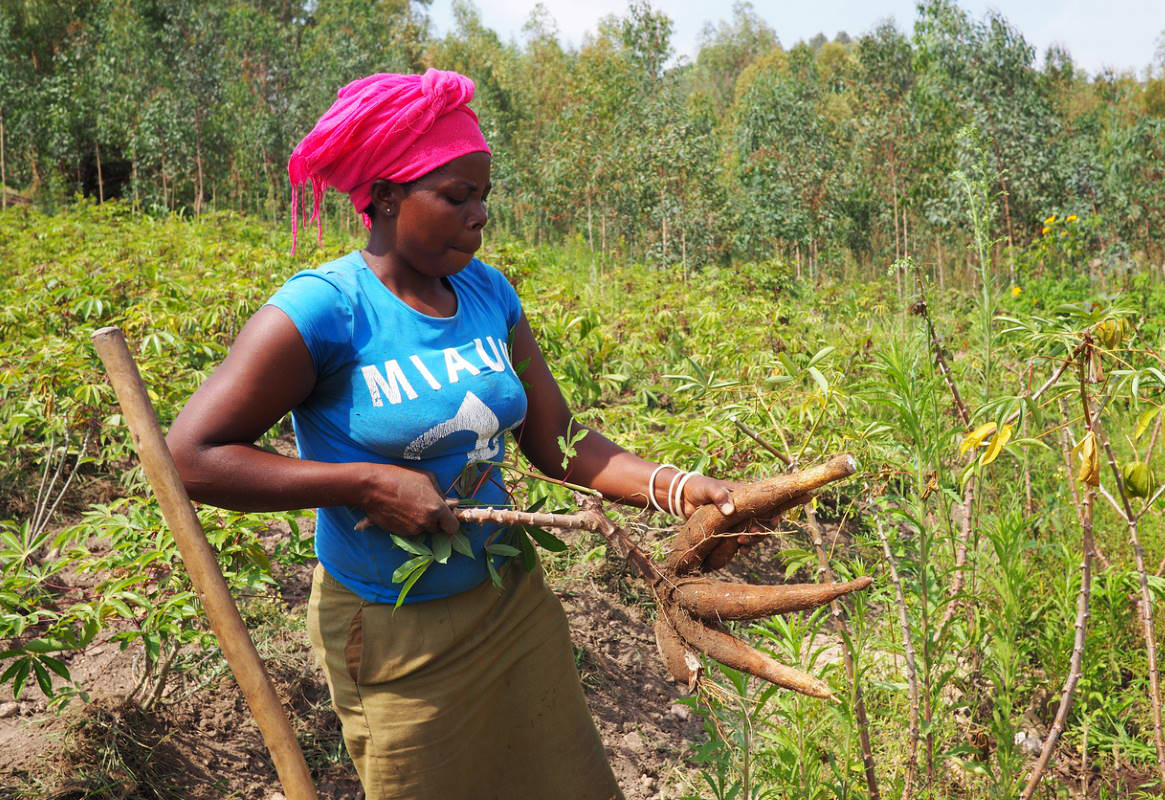 Southern Africa (SADC) is the region with the highest GDP of all the Regional Economic Communities1 on the Continent, and is also home to seven2 of the ten richest economies on the continent in GDP per capita terms3. Five countries of the region fall within the UN category of Least Developed Countries (LDC) with Angola expected to graduate out of the LDC category in 20214. However, these economic disparities are not necessarily a predictor of poverty levels, economic precarity or food insecurity within and between countries. Food insecurity in the region as a whole has been on the rise. SADC and various United Nations (UN) agencies estimate in the first half of 2020 were that about 45 million people of the region’s 345 million population will be at risk of hunger, but warn that this figure will likely be much higher as a consequence of the multifaceted impacts of the COVID crisis.

Alongside health in the context of the COVID-19 crisis, guaranteeing food security for all should be a foremost priority for governments in cushioning populations against the unprecedented socio-economic impacts of the COVID pandemic. A common refrain when countries in the region responded to COVID with lockdown measures despite low infection rates, was that most households were confronted with a choice between dying of the coronavirus or dying of hunger. The World Health Organisation (WHO) has warned that the COVID pandemic will be a protracted one which is still in its initial phases6. Both urban and rural populations’ livelihoods and incomes have and will continue to be negatively affected by a number of factors: loss of jobs, access to markets, declining incomes. Add to that the potential of a high death toll due to COVID as the pandemic spikes, weak health systems and high dependency ratios, many households may find themselves thrown into precarity through the loss or illness of breadwinners. How the region manages the question of food security will be a key determinant in the ability of her population to recover from this shock.

The most recent SADC Food Security and Nutrition Regional Vulnerability Analysis and Assessment RVAA 2020 points to crop failures or high prices (i.e. inadequate income) as the main reasons for acute food insecurity in many countries, with conflict additionally affecting two countries (Democratic Republic of Congo and Mozambique)7. This is because the majority of households in Southern Africa are rural, ranging between 73% for example in Malawi and 50% in South Africa and 34% in Angola; they depend on their own food production for a large proportion of their food needs, so that their food security is directly impact by climate events. And yet with available technologies, agricultural knowledge, promises of a green revolution and on-paper commitments to direct more public funding to food production, climate disruptions should not be such a key predictor of whether households starve or eat.