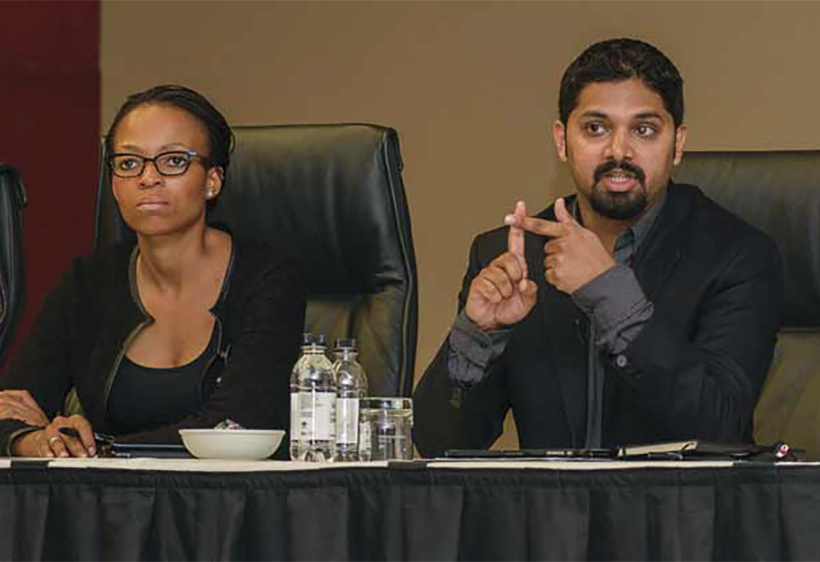 Donald Kaberuka, president of the African Development Bank (AfDB), suggested the question of “Africa rising” was less about the phrase’s accuracy than its scope. “The Africa rising story is not only an economic story, it must be accompanied by leadership,” he told the audience at last week’s African Business Conference titled The Giant Awakes. The one-day conference was hosted by the Mail & Guardian and supported by a host of sponsors including the African Development Bank (AfDB), Africa 2.0, Channel Africa, Freedom House, Limpitlaw Consulting, the Southern Africa Trust and Syngenta. This question of leadership was addressed by M&G executive deputy chairman Trevor Ncube in his welcome address when he said that, in spite of the palpable excitement about the economic opportunities across the continent, the Africa rising story was threatened by history. Perhaps it’s important to glance back on Africa’s history and realise that in the early 1960s there was similar optimism, he said. “Then it was about the arrival of freedom and the birth of the world’s newest nations. It is instructive to look at what became of that wave of optimism because it has important lessons for how the Africa rising narrative may turn out.

“The lessons for us on how quickly hope turns to despair is that it was the behaviour of Africa’s new rulers that dashed the hopes of millions. Similarly, those who are genuinely excited by the opportunities that we see across a number of economic and social fronts must realise that it is how we respond and act on these opportunities that will determine the outcome.” This was a theme pursued by Kaberuka, who suggested that political and business leaders were central to the realisation of Africa’s promise. Leaders needed to know what to do, which was predicated on having a moral compass.