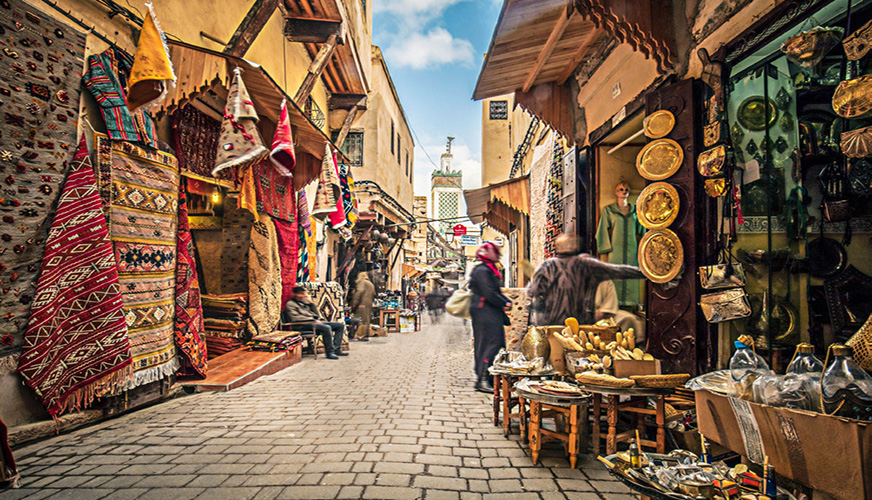 The political and legal journey towards the adoption of the Agreement Establishing the African Continental Free Trade Area started in 2012. This is when the Heads of State and Government of the African Union (AU) adopted the decision to create a Continental Free Trade Area by 2017 at the 18th Ordinary Session of the Assembly (African Union, 2012) i. It is a flagship project of Agenda 2063 of the African Union that aspires to operate a single market for goods and services, just like the European Union (EU), bringing together 55 countries, with the potential of becoming the largest regional economic bloc in the world based on the number of countries involved (Haruna and Adetoye, 2019). Establishing the AfCFTA marked the practical journey of promoting cooperation between African states, the idea that led to formation of the Organisation of African Unity in 1963. In 1980, the OAU adopted the Lagos Plan of Action which suggested Africa should minimize dependence upon the West by promoting intra-African trade. A number of regional cooperation organizations, such as the Southern African Development Coordination Conference, were established at part of this journey. The Abuja Treaty of 1991 created the African Economic Community, and in 2002, the OAU was succeeded by the African Union (AU), accelerating the aspirations for economic integration of the continent and harmonizing policies between existing and future Regional Economic Communities. The AfCFTA seeks to create a market of 1.2 billion people with a gross domestic product (GDP) of $2.5 trillion. It is expected to boost intra-Africa trade currently accounting for only 12% of trade for Africa which is significantly lower than in many other regions. Intra-trade in the United States is 50%, 60% in Asia and 70% in Europe (Obe, 2021). Thus, the AfCFTA’s evolution is premised on the tenets of promoting intra-African trade and boosting Africa’s trading position in the global market by strengthening Africa’s common voice and policy space in global trade. Divergent policies and voices were limiting domestic business growth and foreign investments within the African continent while increasing trade dependence on foreign markets. The overarching objective behind the AfCFTA is the elimination of tariff and non-tariff barriers amongst the African countries that will be membership of the bloc creating a single market for the goods and services. The agreement will further facilitate movement of persons, thus deepening economic integration of the African continent in pursuit of Agenda 2063. The creation of a single liberalized market will be achieved through successive rounds of negotiations and lays the foundation for the formation of a Continental Customs Union in the future.