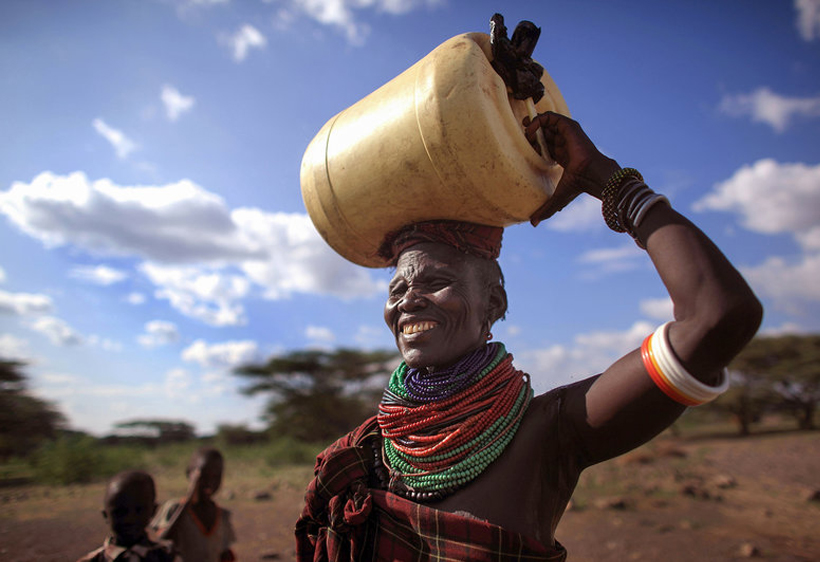 In 2009, a consortium of 14 non-governmental organisations’1working in the African continent initiated a project called the State of the Union. The project aimed to assess the compliance of the African Union decisions and instruments by African Union member states. The first phase of the project focused on 10 African countries including South Africa. The State of the union project tracks and engages governments and the African Union on their commitments by managing in-country research, community hearings and national consultations. There is a huge gap between law and practice as well as between signing, ratification and implementation of international statutes. The other problem is the lack of harmonisation between African Union decisions and the practice of most member states. As a result, many important decisions being taken at continental level risk the danger of not being nationally implemented. The Africa Union Assembly of Heads of State and Government called for the prioritisation and acceleration of the signing and ratification of African Union treaties. The findings of the Study will help stakeholders to monitor progress, hold government accountable and support government to deliver the African Union Policy Standards and Framework.