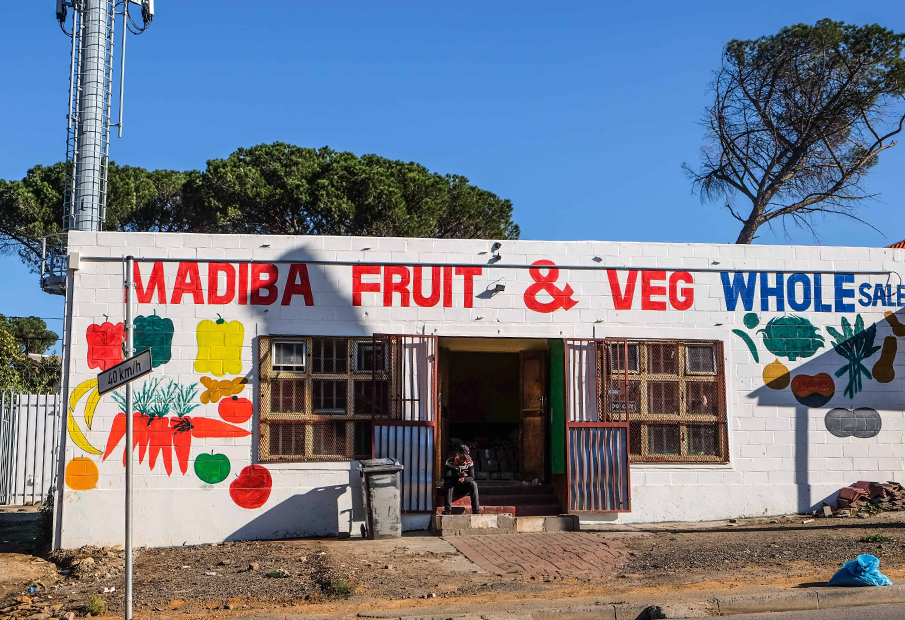 With the support of the Flemish Government (Belgium EU), the Southern Africa Trust is convening a series of public dialogues on “Regional Integration and Development”, especially in the context of 15 Years of Democracy in South Africa. Between November 2010 and September 2011, the Trust will have organised four (4) public dialogues in collaboration with other relevant partners. These dialogues will focus on the following main topics:

The overall aim of these dialogues is to examine the challenges associated with making regional integration work for the poor and the specific role of South Africa in this noble endeavour. Accordingly, these dialogues are designed specifically to:-

It is evident that in spite of all the efforts by governments, the level of poverty in Southern Africa remains high and is exacerbated by new challenges such as external shocks, natural disasters, recurring problems such as food insecurity and youth violence. This is because the model of development has not taken the social dimension of growth into consideration and has failed to tap the potential at the base of the pyramid.