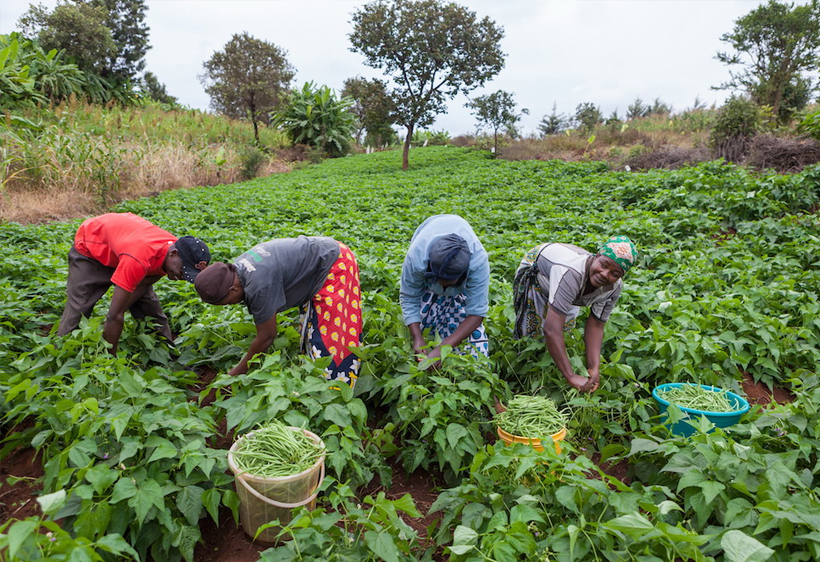 Can Smallholder Farmers Address Hunger in The Region 2011?

Agriculture provides an indispensable part of the livelihoods of the poorest households in southern Africa. The sector is a primary source of income for the rural population and contributes to foreign exchange earnings for southern African economies. Over 70 percent of the arable land is under smallholder agriculture in Sub Saharan Africa. A large percentage of the poor depend on the income derived from agriculture produce to support their household basic needs. The population of southern Africa is growing; therefore the number of people going hungry everyday is gradually increasing. Food Agriculture Organisation estimates the number of undernourished people in 2010 is 925 million with highest number recorded in sub-Saharan Africa at 30 percent. There is urgent need for government and other development partners such as the private sector to work together to address the insufficient food situation in southern Africa.