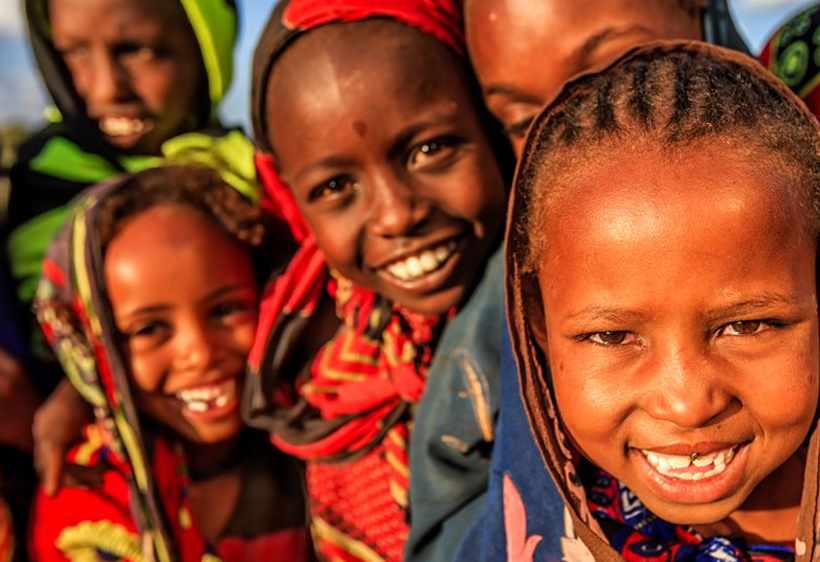 The 21st century will culminate in a unique convergence of opportunities and challenges on the African continent. The continent’s population will reach an estimated four billion people by 2100, by which point the majority of Africans will live in the cities. Wealth will continue to flourish. Despite decreased commodity prices, sub-Saharan Africa’s overall gross domestic product (GDP) increased by 3% in 2016, which is twice the rate of the United States (US). Meanwhile, the World Wealth Report 2018 estimated that the size of high-net-worth individuals (HNWIs) in Africa reached 167,970 with a combined wealth of US$1, 7 trillion. The size of the African HNWI population increased by 6.9% compared to 2, 1% growth in the Middle East and 9.9% in Europe.

Moreover, HNWI wealth increased by 10,3% in Africa compared to 2,9% in the Middle East, 7,8% in Europe, 8,8% in Latin America and 10.3% in North America. This growth trend, which Africa has seen since 2008, makes for interesting reading and has wide implications for philanthropy. In line with global projections, HNWI wealth could reach US$100 trillion by 2025, with a concomitant increase in wealth in Africa. Yet against the backdrop of such immense growth and wealth, sit dire humanitarian crises, a demographic boom, public health epidemics, and, most notably, the looming threat of climate change – a spectre that undoubtedly haunts the poorest on the continent. In essence, Africa will serve as a major site of contestation for the most important issues of our time. This raises the question of the effectiveness of philanthropy in Africa. What is the blueprint for African philanthropy?