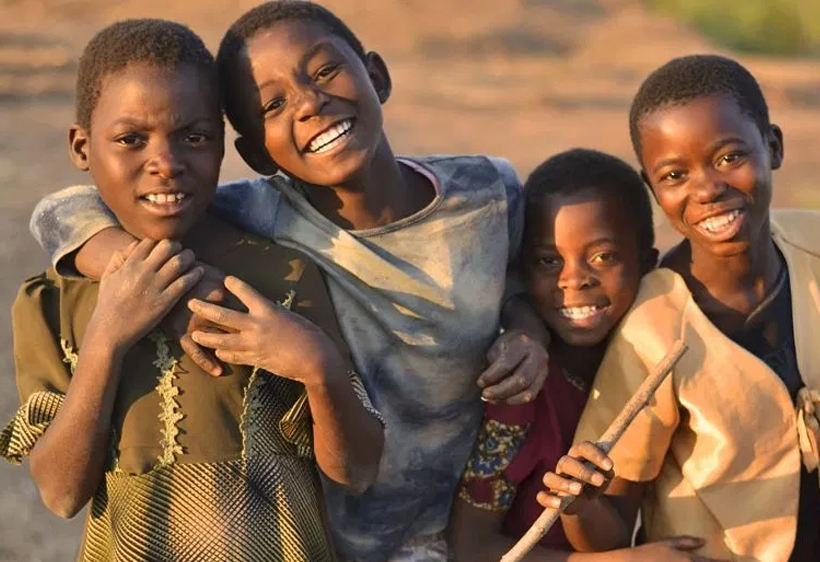 The 2nd dialogue between civil society organizations and the Pan African Parliament (PAP) brought together civil society leaders from across Africa to engage with members of PAP on issues related to state and citizens’ relations. Under the theme, "African Integration, Transformation & Citizen Engagement," the focus of the meeting was African citizens' role in political and economic transformation on the continent. In particular, the 'democratic deficit' in Africa was addressed as a major impediment to governance and integration. This dialogue was also a celebration of Africa Day - the 25th of May. The overall objective of this dialogue was to strengthen the democratic space for civic engagement and to underscore the urgency for protecting citizens' participation and voice in Africa's development. The specific objectives of the meeting included:

The meeting was both timely and relevant given the unique opportunity of the Pan African Parliament's 11th Ordinary Session which deliberated on the transformation of the parliament from an advisory to a legislative authority. During the 11th session PAP also elected a new Bureau of Parliament to manage and administer the affairs and facilities of the Parliament for the next 3 years.The Pan African Parliament is a critical tool for implementing citizens' rights and providing a platform for their demands and concerns at the continental level. It is therefore imperative for the Parliament and citizen formations to work closely, collaboratively and in complimentary ways to improve relations between citizens and their states as well as contribute jointly to the general welfare of citizens. Echoing the concerns raised during the May 2007 PAP CSO dialogue on "Building Effective Mechanisms for Civil Society Engagement with Pan African and Regional Institutions,” both parliamentarians and civil society leaders spoke to the absence of formal linkages between national, regional, and continental initiatives among civil society organizations and with intergovernmental processes. In effect, these weak linkages effectively stifle the voice of citizens' groups in regional and continental policy development processes.1 It was again recommended that there be formalization of engagement mechanisms between civil society formations and the PAP in order to support the Parliament fulfill its vision.