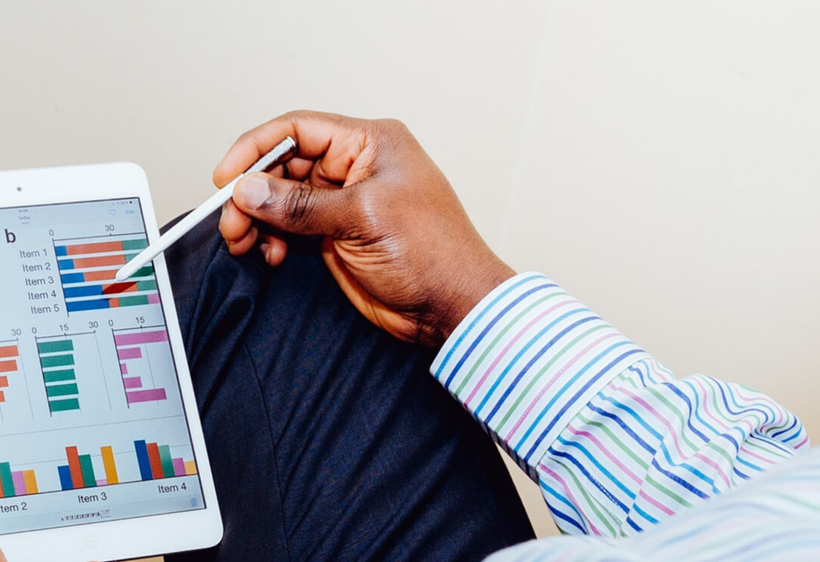 The Southern African Development Community (SADC) has since inception continued to rely on resources from member states and Development Partners to finance implementation of its activities and development projects. However, this model of funding has not worked well. It has proved largely ineffective, and, as a result, many of the activities and projects planned over the years have not been implemented. This is because the Member States’ contributions have often proven insufficient, averaging only about 9 % of the total resources required. Instead, it is the Development Partners that have provided the bulk of the resources, about 91 %. However, the donor countries themselves are facing fiscal challenges at home that have necessitated them to reexamine development aid expenditures, and, thus, made reliance on development aid unsustainable and unpredictable. Yet the increase in regional activities that has occurred overtime and those that are planned in the future require more resources. Estimates, for example, indicate that the SADC will require about US$260 million to finance regional projects in the next five years and about US$64 billion to pay for infrastructure projects over the same time. Of the US$64 billion needed for fund infrastructure projects, the SADC has only US$43 billion committed to the budget, leaving a financing gap of about 99%.

Thus, it has now been recognized that the dependence on donor resources needs to be reversed and the Member States themselves need to step up and shoulder the bulk of the funding of SADC’s activities and projects. Pursuant to this recognition, the 2008 Windhoek Declaration of the SADC Council of Ministers called for and directed the SADC Secretariat to seek alternative sources of income so as to reduce dependence on donor funding. As part of implementing the directive, the SADC Secretariat has commissioned studies to explore various options of alternative sources of income and develop a Resource Mobilization Framework