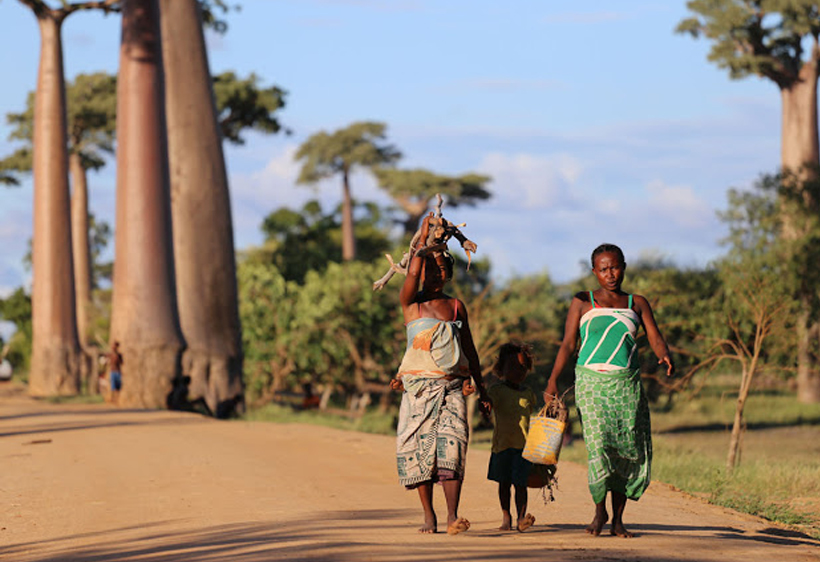 This report studies the Economic Partnership Agreement (EPA) negotiated between the Southern African Development Community (SADC) EPA Member States and the European Union (EU). The membership of SADC EPA are Angola, Botswana, Lesotho, Mozambique, Namibia, South Africa and Swaziland. The EPA was protracted, and the group negotiators had to protect commercial sensitivities of weaker economies of the configuration. In this respect, Swaziland’s trade sensitivities, commercial interests and ambitions were presented as part of the Southern African Customs Union (SACU) offer.

The Kingdom of Swaziland is a small, predominantly rural and land-locked lower middle-income country, surrounded by Mozambique and the Republic of South Africa. The economy is relatively diversified, with services including government, accounting for 48.3% of the total gross domestic 4 product (GDP) in 2016; followed by manufacturing, mainly textiles and sugar-related processing, representing 45.4%; and agriculture, forestry and mining together taking the remaining 6.3%. The economy is currently attracting relatively high levels of investment in the production of sugar, forestry and citrus crops. As a result, sugar and soft drink concentrate are the largest earners of foreign exchange, making a significant contribution to the country’s economic growth and development. A lack of investment in the mining sector in recent years has undermined the contribution of minerals including asbestos, coal, clay, small gold and diamond deposits, quarry stone and talc to the national economy. As a result, the country’s GDP whose growth pattern since 2007 reveal more years of sharp declining trend (Graph below), is projected to grow at a slower pace in 2017 largely due to a decline in agriculture, tourism and transport sectors.