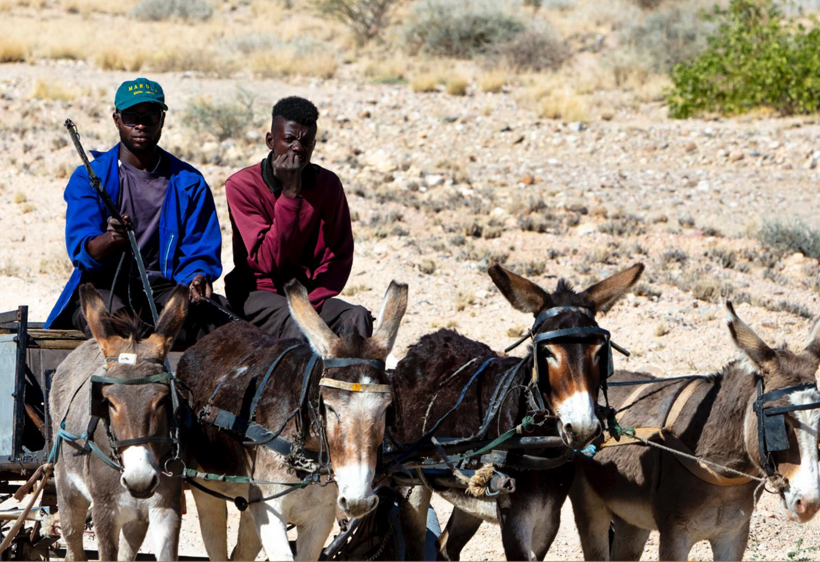 Lesotho signed the SADC-EPA with the EU on 10 June 2016 along with several SADC and SACU members. While this marked the end of a negotiation process that started in 2004, it also means the beginning of the EPA implementation process, which already faces some hardships given the country’s continuously unstable political state, as well as its weak policy-effecting history. While the EPA emphasises the three pillars of sustainable development, the entirety of its negotiation process did not fully commemorate the principle of public participation, as provided for by the Cotonou Agreement. This was established following the NSA meeting organized by the Southern Africa Trust on 24 March 2017, the objective of which was to build awareness and share information on the EPAs among the NSAs. It is against this backdrop that the Southern Africa Trust sought to acquire insight into the EU-SADC EPA, specific to Lesotho. The findings of this report will be used to foster inclusion of, and information sharing with NSA in future EPA matters.

Lesotho is highly reliant upon South Africa economically, as its only neighbouring state. A substantial percentage of the country’s imports are therefore derived from South Africa, while its exports are mostly to the United States. Added to this, one of the significant contributors to the country’s economy are remittances from the South African mines for Basotho workers. These contributed 17.7% to the national GDP in 2016. Lesotho’s mining sector is showing considerable expansion as more mines are opening up and increasingly contributing to the country’s economy (refer to Table 2), while major infrastructure projects by the Lesotho Highlands Water Project are also making their mark in the local economy.
Given Lesotho’s slightly weaker currency as compared to ZA Rand, the enclaving of Lesotho by South Africa, and the trade bond between the countries, Lesotho’s inflation always trails that of South Africa’s. The rise of food and fuel prices have had an accelerating impact on the country’s inflation levels. Lesotho is a member of the rand Common Monetary Area (CMA) and the Southern African Customs Union (SACU). Although SACU Revenues have attributed to the state’s expenditure planning and contributed between 30%-60% of the state’s GDP in the past, their steady decline has led to the country’s dwindling of the fiscal condition.