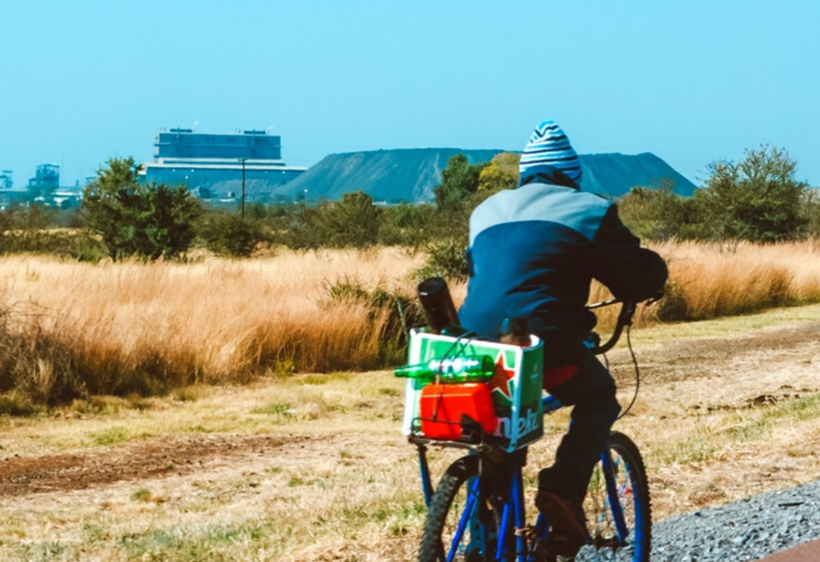 The Economic Partnership Agreement (EPA) negotiation between the Southern Africa Development Community and the European Union (EU) took almost a decade, with the year 2017 clearly marking a shift from negotiations to implementation. The concluded EPA was signed in June 2017, between the EU and six (Botswana, Lesotho, Mozambique, Namibia, South Africa and Swaziland) of the 16 SADC Member States. For South Africa, prior to the SADC-EPA, the Trade, Development and Co-operation Agreement (TDCA) governed trade and between SA and the EU. It also acted as a strategic partnership between the EU and South Africa (which was consolidated in 2007), covering development, economic cooperation and political dialogue. When the EPA provisionally came into force in October 2017, it replaced the trade provisions of the TDCA pending the ratification of the agreement by all parties.

The path to negotiating the SADC-EPA was not an easy one, with drawn out negotiations, several deadlocks, capacity constraints and varying interest between and among the negotiating Parties. While South Africa was under no obligation to be part of the SADC-EPA, it joined EPA negotiations in 2014. This created new complexities and challenges. There was concern that South Africa had distinctly different interests in the EPA negotiations than those of the region, as it sought to improve its own existing trade agreement with the EU. This created serious contentions within the Southern Africa Customs Union (SACU), with the rest of the SACU countries feeling their interests were being side lined and that they felt left out from some critical negotiation processes as the EU and South Africa seemingly ‘renegotiated’ the TDCA, with the intention to extend it to the SACU plus configuration. The TDCA was considered one of the worst EU bilateral trade models, when compared to other FTAs the EU had with developing countries and or emerged economies.