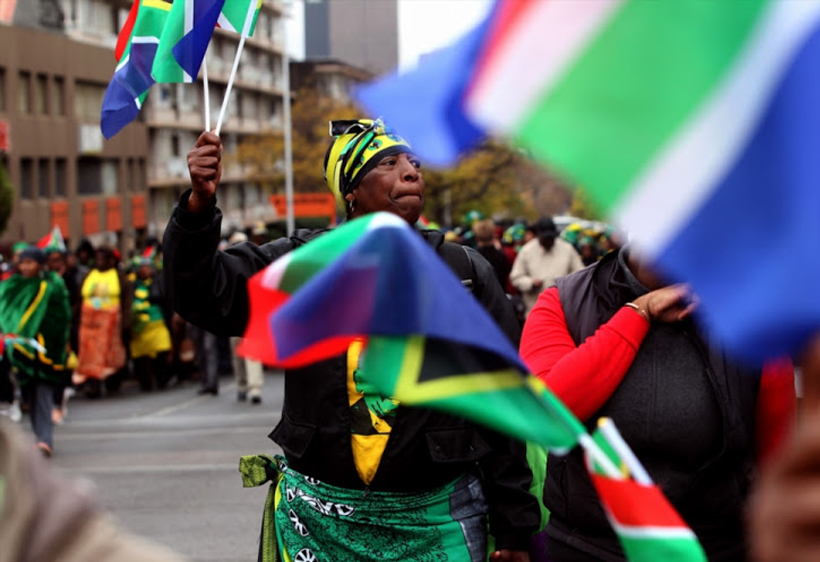 Establishing a Civil Society Support Mechanism with the PAP, NEPAD and the APRM

This study was jointly commissioned by the Southern Africa Trust and an advisory group of organisations that include TrustAfrica, ActionAid, Oxfam GB, Centre for Policy Studies (CPS), Southern African Regional Poverty Network (SARPN), the Electoral Institute of Southern Africa (EISA), the African Monitor and the African Forum and Network on Debt and Development (AFRODAD).

On 26 September 2006, these organisations met and held preliminary discussions around setting up an independent mechanism for civil society organisations to interface with the secretariats of the intergovernmental institutions of the African Union (AU) that are located in Midrand, South Africa: the New Partnership for Africa’s Development (NEPAD), the African Peer Review Mechanism (APRM) and the Pan African Parliament (PAP). Although this study is limited to these three institutions, there is reference to other bodies and institutions of the AU, such as the Regional Economic Communities (RECs), the Economic, Social and Cultural Council (ECOSOCC), the African Commission on Human and People’s Rights (ACHPR) and the Peace and Security Council (PSC). In a way the report is presented in a forward looking manner in order to cater for possible changes in the architecture of the AU that might be necessitated by the Union Government1. In July 2007, Heads of State and Government met in Accra, Ghana under a single agenda on the Union Government.

In Africa, more specifically, there is a general consensus that the AU and its structures were created primarily to assist African citizens and their Member States to improve governance systems, promote accountability and uphold the rule of law. To implement this vision, the AU created organs such as the PAP, NEPAD, the PSC, APRM, ECOSOCC and RECs. Although these are states-based, efforts have also been made to invite and involve civil society organisations in their programming and activities. This has given a new interpretation to the ‘notion of popular participation’ which dates as
far back as the 1990s; to the Charteron Popular Participation: a product of the International Conference on Popular Participation in the Recovery and Development Process in Africa (Arusha, 1990). This Charter established the fundamental basis and framework for civil society inclusion and participation in African intergovernmental structures and their development processes. Since then, there has been a gradual and incremental effort by intergovernmental institutions to have provisions for civil society inclusion in their programmes. Beginning with the Organization of the African Unity (OAU) and the Treaty Establishing the African Economic Community (AEC), in particular, Article 90; to the AU and its various Organs, RECs and their protocols and treaties; spaces have been created for civil society.