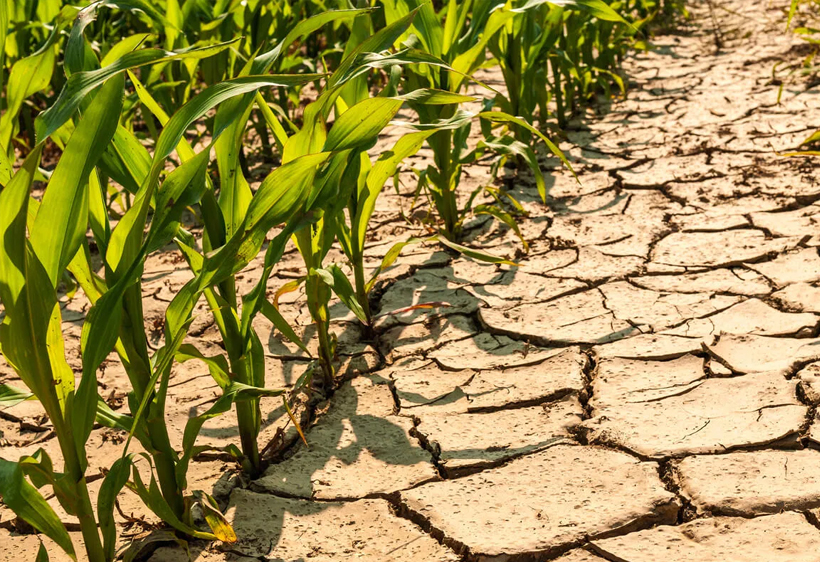 From Containment to Recovery: Environmental Responses to the COVID-19 Pandemic

The COVID-19 emergency is affecting the lives of people around the world. Containing and mitigating the spread and infection of the coronavirus is the first priority of governments, with concerted efforts to shore up public health systems and unprecedented social and economic response measures. The immediate effect of widespread virus containment measures has been a severe and sudden reduction in economic activity globally. This has resulted in some short-term environmental improvements, including significant reductions in local air pollution and greenhouse gas emissions in many countries (particularly in urban areas). However, these effects are likely to be temporary as governments put in place a wide range of stimulus measures in order to reinvigorate economic growth, and the environmental gains made in recent decades could even be reversed once a recovery is underway.

The spread of COVID-19 has increased public awareness of the consequences of a lack of resilience and preparedness to deal with such a pandemic. Climate change, water pollution and the drivers of biodiversity loss, such as deforestation and illegal wildlife trade, may increase the risk of further pandemics, such as vector-borne or water-borne infections. Outdoor air pollution results in 4.2 million premature deaths a year, including through respiratory diseases, and reduces the environmental health of communities. In addition, lack of access to clean water and sanitation in some developing countries, including for hand-washing, can accentuate the impacts of pandemics. Such environmental factors significantly undermine the environmental health of large sections of societies, especially vulnerable groups such as the less well-off segments of society. It is therefore important that countries integrate a gender and inclusiveness perspective in their environmental action.