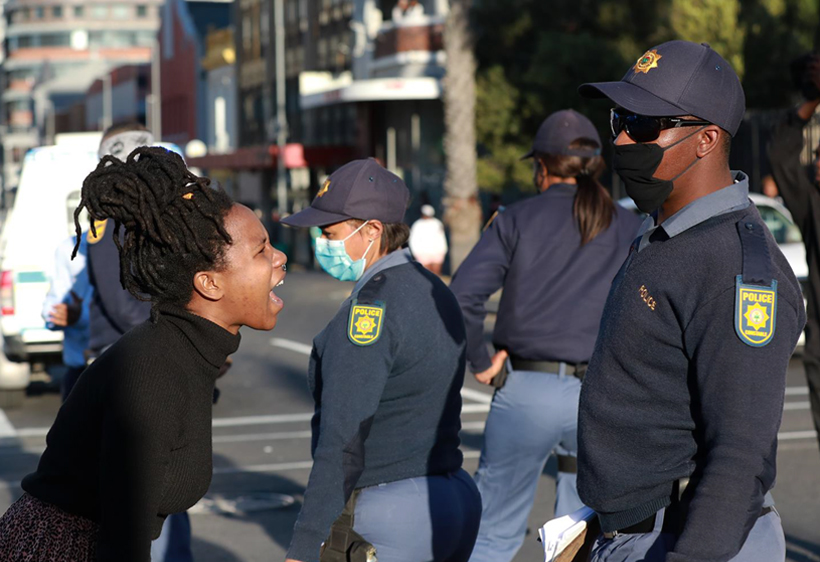 Gender Based Violence and COVID-19 Response in Southern Africa

As in many other contexts, in Southern Africa, gender inequality permeates the economic, social and cultural fabric, resulting in low recognition of, and limited opportunities for, women and girls. Poverty and underlying stereotyped gender roles, discriminatory cultural and social norms, attitudes and practices are mutually reinforcing, forming a vicious cycle of perpetual infringement on the rights of women and girls. The emergence of COVID-19 exposed the structural discrimination and inequalities faced by women and girls and their marginal position in society, which underpins the gender-based violence and other human rights violations to which they are subjected. The impact of state responses also had adverse gendered human rights consequences disproportionately affecting women and girls. The manner in which Southern Africa Development Community (SADC) member states responded to COVID-19 meant that gender considerations were barely factored in. This was not the first time such omissions occurred, as historical gender studies on health policies during epidemics show: “[A]cross the board, gender issues were ignored”. According to the United Nations Population Fund, “in previous public health emergencies, women and girls experience particular and disproportionate impacts, including increased financial inequality, increased risk of gender-based violence and maternal mortality and morbidity, which result from pre-existing gender inequality and structural discrimination”.

The initial governmental responses to COVID-19 in the first two weeks of March consisted of social distancing and hygiene advisories which included handwashing and sanitising. The advisories from individual countries encouraged school and office closure for those who could work from home, and avoidance of social gatherings of more than 100 people.3 As the virus continued to spread making apocalyptic headlines, SADC member states declared states of emergency/disaster from the third week of March, with varying degrees of lockdowns to contain the spread of the virus. Alarming rises in domestic violence were reported as lockdowns circumscribed and immobilised people.