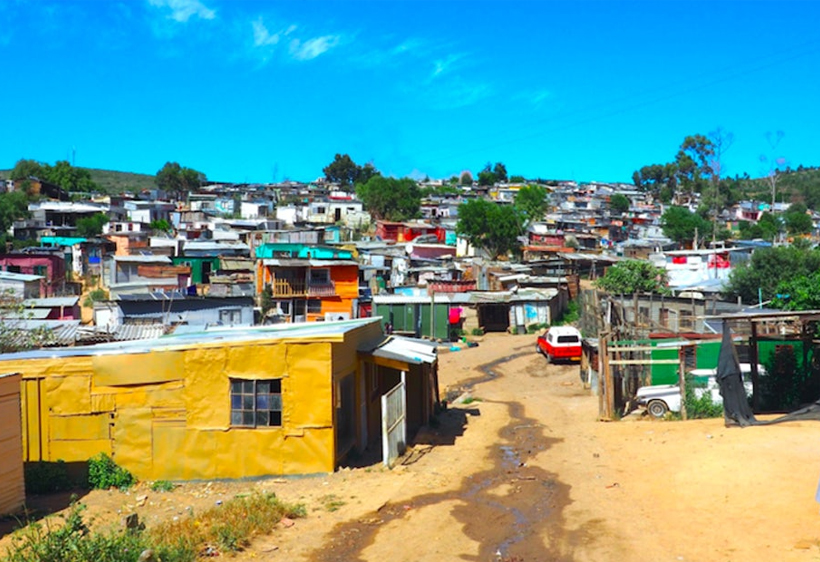 In   the   Southern   African   Development Community (SADC) region, in particular, aid volume to civil society is increasing substantially but is difficult to quantify due to the limited classification of aid by donors as it relates to the definition of civil society. Notwithstanding this steady increase in aid flows to civil society, one of the key emerging issues is the extent to which such donor support to southern African civil society is being affected by the new emphasis on aid effectiveness.

On the other hand, there is a significant shift in the way donors are giving their support to civil society, including the pooling of donor support through national and regional intermediaries; multiple funding agencies and adoption of a variety of support models. Some agencies are increasing direct support to civil society especially in countries where donors perceive that governance is not good enough and/or that there is urgent need for humanitarian assistance (e.g. in war torn countries). In addition, international NGOs from donor countries are accessing more funds as donor governments outsource aid disbursements to their local NGO’s that are increasingly taking space in the southern Africa region. The nature and extent of coherence between donors’ country level support and their regional support to civil society are also key emerging issues.  Increasingly, some of the multi donor approaches are contributing positively towards supporting civil society in southern  Africa to increase their networking and learning capability, Community Based Organisations