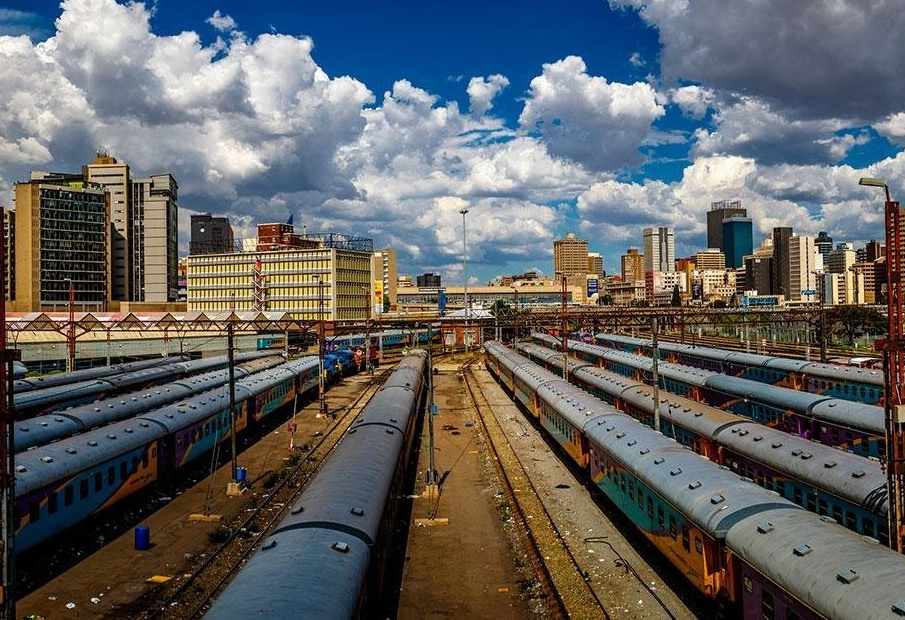 Innovative Sources of Financing for Regional Integration in the SADC Region

The Republic of South Africa began its official participation in the international arena from 1994 and since then has joined the Organization of Africa Unity (OAU), the Southern African Development Community (SADC), and the Non-Aligned Movement (NAM). It has also assumed membership in the United Nations and its specialized agencies such as the International Labour Organization (ILO), the World Health Organization (WHO), the Food and Agriculture Organization (FAO), and was re-admitted to the Commonwealth. In a lecture delivered at the University of Pretoria, in October 20111