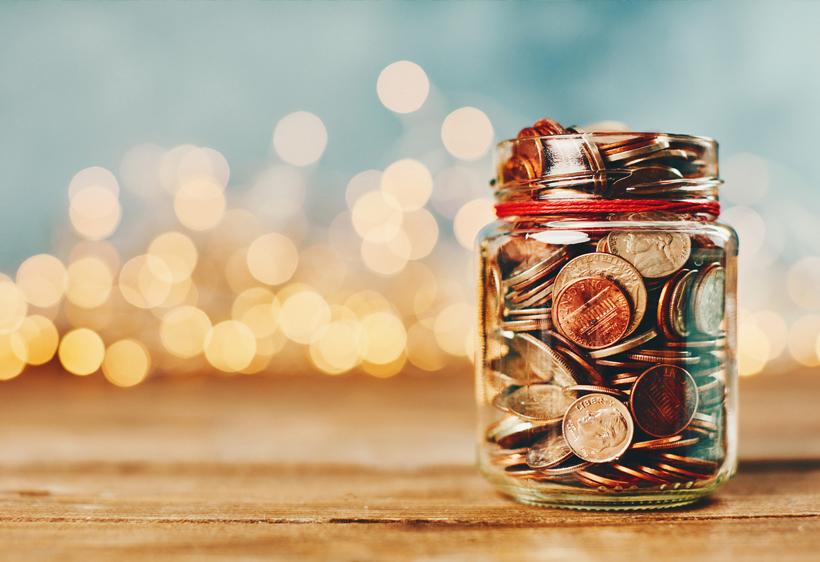 Lessons from Coronavirus for The Future Of ‘Aid’

In December 2019 cases of a little-known disease called coronavirus were reported in Wuhan, a city in China with a population of about 11 million. As of 20 January 2020 there were 282 confirmed cases of the virus, 278 of which originated in China. Less than three months later, over 3,400 people in Italy were dead. Countries all over the world are gearing up for long periods of lockdown as a global pandemic takes hold. If ever proof were needed that health concerns in one country require a coordinated and well-funded global response, this is it.

What does this tell us about the future of global cooperation? The next chapter in the story of the China−Italy coronavirus relationship is equally relevant. On 13 March China sent a planeload of experts and medical supplies to Italy, including masks and respirators. Italy is one of the world’s richest countries (average income, US$34,480); despite rapid advance over the past decades, China is still much poorer (average income, US$9,770).

Traditionally, aid spending has been to help poorer countries develop and respond to crises. And there is certainly a development element in all these global health challenges − epidemics spread faster in some countries due to poor health systems and the (necessary) governmental restrictions to then minimise spread take the wind out of fragile economies and profoundly undermine education. So, yes, we need to keep up and increase global redistribution from wealthier to poorer.

But here we have a huge global health challenge requiring a global response to combat it, including a very significant amount of money (hundreds of billions of dollars, spent both nationally and internationally). And we have a ‘developing’ country, which should be an ’aid recipient’, sending resources to a ‘developed country’, an ‘aid donor’.

Rich country development agencies, following the ‘aid’ logic, are tying themselves in knots about whether the money they spend on the coronavirus response should come from the ’aid’ budget. But in the 21st century, the global health challenges we face need a much broader perspective. This is not just about transferring money from one country to another, but pooling resources to solve global problems. We need a modern theory that includes global public goods more fully in its purview and that recognises that all countries, even the poorest, are engaged in pooling those resources, not just the self-declared ‘developed’ countries.

Countries at all income levels have been putting money into global development and solidarity for decades – whether that’s by helping finance the Global Fund, paying their UN membership fees, supporting refugee costs in their own countries or by other means. Zambia’s pledge of US$5.5 million to the Global Fund 2019 replenishment, for example, was significantly greater as a proportion of its gross national income than ‘donor’ countries such as Belgium. And Uganda spends around US$300 million per year helping refugees from neighbouring countries, which is over 1% of its annual income. These costs would normally count as official development assistance (ODA) in an Organisation for Economic Cooperation and Development (OECD) country. That means Uganda currently spends more ODA than any OECD country.

It’s no longer ‘us and them’ (if it ever was); it’s ‘we’re all in this together’. The coronavirus challenge makes that powerfully clear.

According to conventional theories, poorer countries have a gap in their finances that needs filling by richer countries. That’s partly right and very important, but it is not the full story. Concessional international public finance (ODA, South−South cooperation etc) also has certain characteristics that make it a unique type of finance even when it is not filling financial gaps. It is motivated by international solidarity, not national priorities, or profit. It is often available when other finance is not. It is usually accompanied by great expertise.

These qualities are as important as the quantity, which is why we need to be spending more concessional international public finance on reducing poverty and inequality and more on promoting planetary sustainability. In the health sector alone, we are US$9.5 billion short, according to one analysis, of what we need to deliver basic global health functions.

Rather than an organised international response to the coronavirus crisis, countries appear to be working against each other – the US didn’t even tell EU counterparts of its travel ban plans. And rather than a substantial pot of money to help, the World Health Organisation is reduced to begging for an additional US$675 million to fight coronavirus and support vulnerable countries.

The ‘aid’ mentality is holding us back. We don’t have the language to explain what is happening in front of our eyes, or respond to modern challenges. We need a bigger picture understanding of concessional international public finance fit for the 21st century. It’s time for a new approach − Global Public Investment.

Once we get the theory right, we have more chance of raising the funds and evolving our international institutions to spend them as well as possible. No more OECD dominance. An end to unfair shareholdings at the World Bank. More multilateral funds, with the full range of governments and stakeholders responding to the problems our world faces.

Coronavirus is only the latest in a long line of epidemics that have affected humans all over the planet, from HIV to Bird Flu to Ebola, and many more. Global public goods need global public responses, financed by global public money, bringing all countries together to work on common endeavours. And I haven’t even mentioned climate change.

This blog was originally published by Development Initiatives as part of a series looking at Global Public Investment and the future of foreign aid.