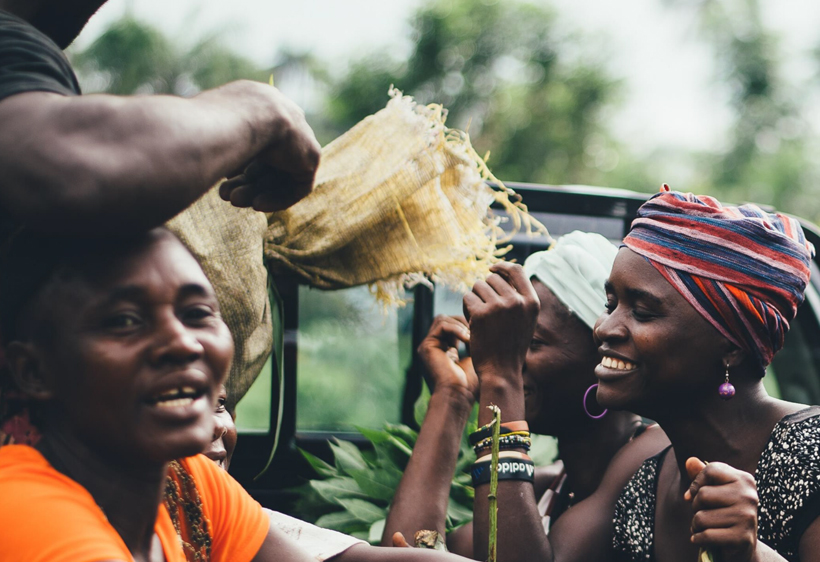 Trade integration is one aspect of regional economic integration and one of the areas of agreed cooperation among the Member States of the Southern African Development Community (SADC). The SADC Member States agreed to adopt policies that aim at the progressive elimination of obstacles to the free movement of capital and labour, goods and services and the free movement of people in the region generally.

The Protocol on the free movement of persons was concluded but remains to be ratified by member States before it comes into operation to enable implementation at national level. The implementation of this Protocol would create an enabling environment for cross border trade in the SADC region. In the area of trade, States undertook to liberalise trade in the region by removing both tariff and non-tariff barriers to trade. The aim of trade integration is the creation of a wider market for the better economic performance of the countries involved in intra-regional trade. The ultimate goal is sustainable development and enhancement of the welfare of the people in the region who are the key beneficiaries of trade integration.
With the right policies in place, and effective implementation of obligations by States, regional integration could be one of the tools that contribute to the expansion of markets for regional products. It is envisaged that by integrating, countries are able to expand production and capitalise on economies of scale, which would ultimately lead to efficiency in production, lowering the costs of traded goods. In the long run, it also results in employment creation.

The SADC Protocol on Trade (Trade Protocol) takes cognisance of the fact that trade in goods and services and the enhancement of cross border investment are major areas of cooperation among the Member States and provides for the liberalisation of trade in goods and services. Member States are to facilitate intra-regional trade by ensuring the provision of enabling environments for traders to conduct their business activities in the region. The enabling environment is to be achieved through the removal of both tariff and non-tariff barriers. Strides have been made since the establishment of SADC in 1992 and it is currently a Free Trade Area (FTA) in which it is expected that goods originating from the region are to be exempt from import and export tariffs. The customs Union is yet to be launched due to inadequate implementation of regional integration obligations by member States.