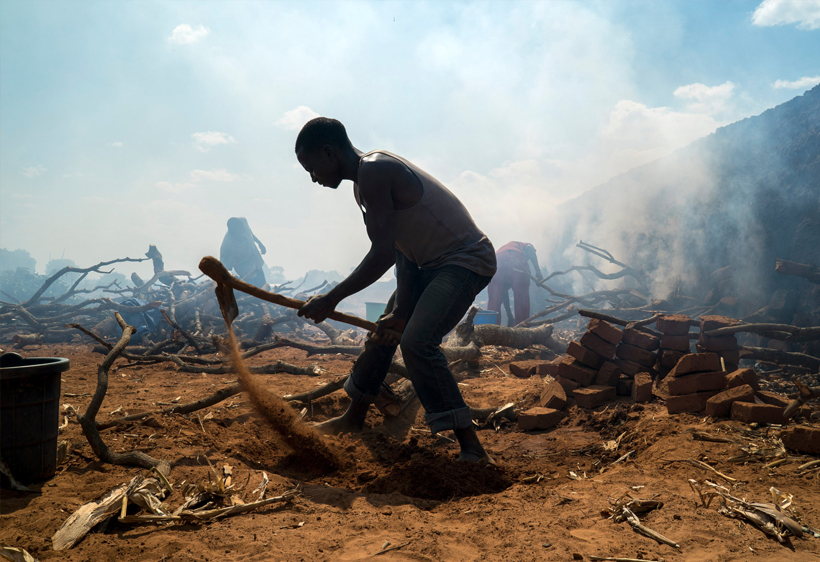 In October 2010, the Bill & Melinda Gates Foundation (Gates Foundation) gave a grant to the Southern Africa Trust to implement a project aimed at creating linkages between research, advocacy and media. In the initial implementation of the project, a scoping study and a baseline survey were conducted from the end of March to the middle of April 2011. During the month of June 2011, the Trust convened a series of meetings at both national and regional levels. The first regional meeting that brought together leaders and practitioners from media, research and advocacy and from the six project focus countries was held on 7 June 2011. The purpose of this regional meeting was to provide further information about the project concept including the proposed strategies as well as proposed project implementation arrangements and to share the emerging findings of the scoping study and the baseline survey conducted between March and April 2011.

The meeting of 7 June agreed that national meetings be held as scheduled and organisations were proposed to co-host the meetings with Southern Africa Trust and agreed to do so. These were Civicus for South Africa, Malawi Economic Justice Network (MEJN) for Malawi, Kenya Community Development Foundation (KCDF) for Kenya, NGO Forum for Uganda, Foundation for Civil Society (FCS) for Tanzania and STAR-Ghana for Ghana. The national meetings were held on 17 June in Ghana and Malawi, 20 June in Tanzania, 22 June in Uganda, 24 June in Kenya and 27 June in South Africa.
This report summarizes the deliberations of the meeting held in Malawi on 17 June 2011 in Lilongwe. Participants to the meeting were drawn from advocacy, research and media organisations in Malawi. The purpose of the meeting was to introduce the project to stakeholders in Malawi and to think together on how this project could be implemented in Malawi.