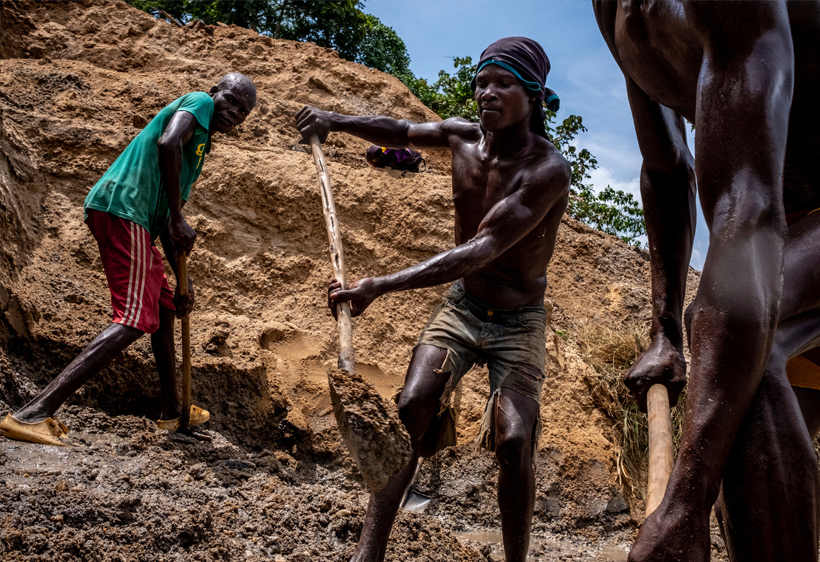 Portability and Access of Social Security Benefits by Former Mine Workers

The Southern Africa Trust and the Ford Foundation, in collaboration with the Southern Africa Miners Association (SAMA) convened a regional dialogue, which brought together critical stakeholders from SADC to engage on the challenges faced by former mine workers to access their social security benefits and the regional portability arrangements in SADC. The regional forum facilitated in‐depth discussions among stakeholders on critical issues affecting migrant workers in the mining industry from Lesotho, Mozambique and Swaziland. Discussions were informed by a research paper and other presentations on experiences on the issue of social security benefits and regional portability arrangements presented by experts and officials drawn from various government departments and organisations within the region. It was generally acknowledged that there were major challenges in cross border portability arrangements, especially for migrant workers that were employed in South. Several reasons were cited for the limitations in and, in many cases, absences of these arrangements. Some of these reasons include the discriminatory and inflexible nature of the deferred benefits payments system in South Africa, access to information on the status of social security and relevant benefits applicable to former miners, and delays as result of poor administration and cumbersome procedures. Participants thus focused on how to ensure that the barriers identified throughout the dialogue were removed or lessened for the benefit of former mineworkers and their families across the region.

The issues debated by the participants were particularly relevant because, across the region, the migrant workers returned home to poor living conditions including food insecurity and inadequate health facilities in isolated areas. At the regional level, participants formulated a Roadmap for the way forward, placing emphasis on the roles that SADC, national governments, pension/provident funds and mining associations need to play in working together to arrive at effective solutions that will facilitate tracking of beneficiaries and easy disbursement of social security benefits access. At the local and grassroots level, participants noted the need to strengthen capacity at this level in view of its function as a conduit between former mineworkers and the other stakeholders including governments and the funds.