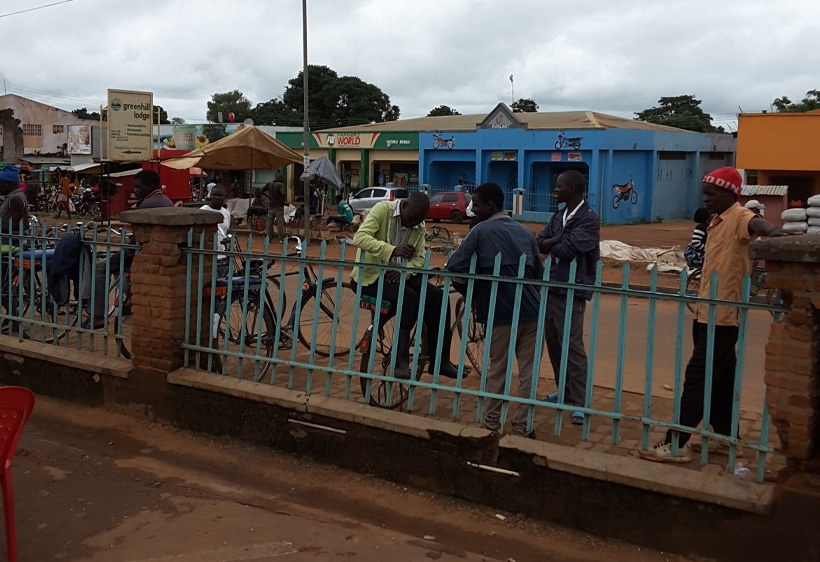 South Africa has always attracted and continues to attract a vast majority of migrants from these countries and throughout the SADC region. Historically, the largest number of labour migrants has been concentrated in the mining industry. In the 1950s, the number of black labourers in the mines averaged 327 000 per annum. Although the foreign component of the total labour force reduced in the 1960s and 1970s (from 37 per cent in 1966 to 16 per cent by 1979, with only about 16 000 men employed in 1977), their numbers rose to 183000 (42 per cent) in 1984 and 147 000 (49 per cent) in 1994. However, by 2006 foreign migrants made up only 38 per cent of the total workforce. In addition, increasing casualization of their employment (through sub‐contracting) led to increased poverty and oppression (due to its temporary and non‐unionised nature and its exemption from negotiated wage rates; and its exclusion from social security).

A large proportion (86 per cent) of migrants from Botswana, Lesotho, Mozambique and Swaziland (as well as Zimbabwe) is currently working in South Africa. A majority of these are males working in the mining sector (about 60 per cent of workers in the mining sector are mainly from Botswana, Lesotho, Mozambique and Swaziland). The significant gender‐based differences in migrant demographics have a profound impact on access to social security; as females are less likely to be in formal employment (and more likely to be engaged in informal economic activity with no social security provision).

In the 1980s, migrants from neighbouring states were mostly legal migrants employed under corporate work permits in terms of bilateral labour agreements signed with South Africa. Therefore, they were/are eligible for and should receive employmentrelated social security benefits. This is not the case for mineworkers currently employed illegally or as contractors/ sub‐contractors.

Eligibility for South African social security by non‐citizens and the portability of these depend on the migrants’ mode of recruitment and employment status, their immigration status, the sector of employment and (to some extent) the provisions of any labour agreement entered into between South Africa and the relevant country. Since a vast majority of former migrant mineworkers worked on contract in terms of corporate work permits, they are eligible for compensation for occupational injuries and diseases; and private social security benefits from their employers (such as housing, medical care, life and retirement insurance (provident fund) and long service awards).