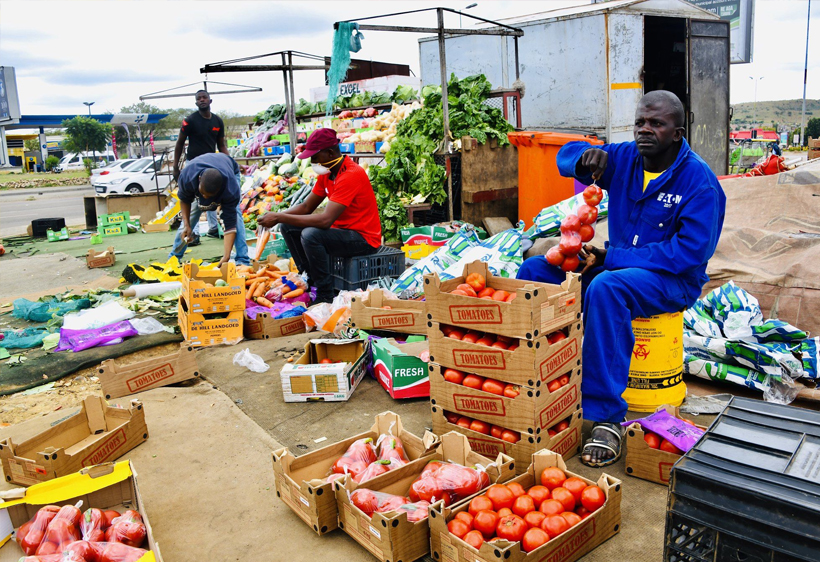 Further, the dialogue also examined the opportunities and challenges for Informal Cross Border Trade (ICBT) in the SADC Free Trade Area (SADC FTA), the COMESA Simplified Trade Regime (COMESA STR) and the East African Community(EAC).It provided a platform for increased networking, co-ordination and collaboration among Informal Cross Border Traders (ICBTs) and other informal economy players and stakeholders in order to influence the processes, negotiations and implementation issues related to the TFTA. (Annexure 1 is the agenda of the meeting) The dialogue was held in Maputo, Mozambique and was attended by fifty participants drawn from eight Southern African Development Community (SADC) Member States including: Botswana, Lesotho, Malawi, Mozambique, South Africa, Swaziland, Zambia and Zimbabwe. From the regional ICBT Association membership, the dialogue was hosted by its deputy Chair, the Mozambique Informal Cross Border Traders Association, Mukhero. (Annexure 2 is the list of participants) Discussions of the various topics were led by research papers presented by trade specialists and officials drawn from within the region. The meeting recognised that the envisaged TFTA presents a unique opportunity to open up a much larger space than hitherto, for intraregional trade within the concerned African sub regions and for informal cross border traders to participate in. However, it was noted that there were challenges with regards to implementation of the agreed goals in intraregional trade.