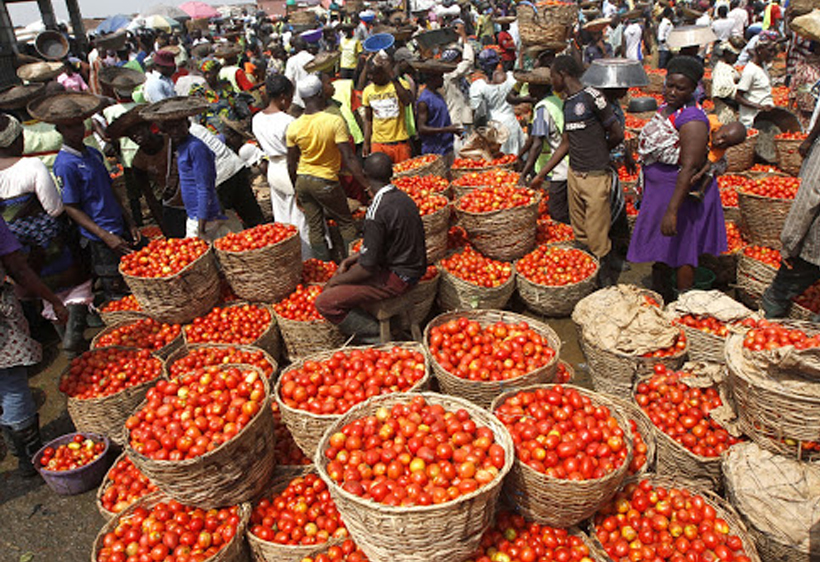 The Southern Africa Trust in conjunction with Zambia National Farmers Union (ZNFU) and the Institute for Democracy in Southern Africa (IDASA) held a one day regional policy dialogue on food security in Southern Africa. The dialogue was held in Lusaka, Zambia and was attended by sixty eight
(68) participants drawn from ten out of the fifteen Southern African Development Community (SADC) Member States. The dialogue focused on the opportunities for smallholder farmers, who form the majority of the farmers in the region, that are being envisioned and created by the SADC Regional Agricultural Policy (RAP) as it is being formulated, and the existing challenges that they face in accessing agricultural assets and their relatively low level participation in the rapidly changing agricultural output markets. The dialogue also discussed the important issues of the benefits that smallholder farmers can derive from organising, setting up and running their own organisations to lobby and champion their causes and interests with the national governments and regional institutions, as well as how gender is being mainstreamed within the context of developing the SADC
RAP. The latter topic focused mainly on the challenges that women smallholder farmers face within the agriculture sector.

Discussions of the various topics were led by research papers presented by agriculture specialists drawn from the region. It was clear that many changes are taking place in the agriculture sectorsome to the detriment, and others to the benefit of the smallholder and women farmers. The research papers made recommendations to improve the SADC RAP formulation by more actively involving the smallholder and women farmers in the process; improving the smallholder farmers’ access to agriculture assets and increasing their participation in the emerging higher value
agriculture output markets, as well as more fundamentally addressing the women farmers’ issues in the RAP. Following lively discussions and exchange of experiences and practices, participants agreed on many recommendations about what needs to be done going forward, and in some cases, drew up a roadmap of roles and responsibilities spelling out when and by whom some of the recommendations should be implemented.