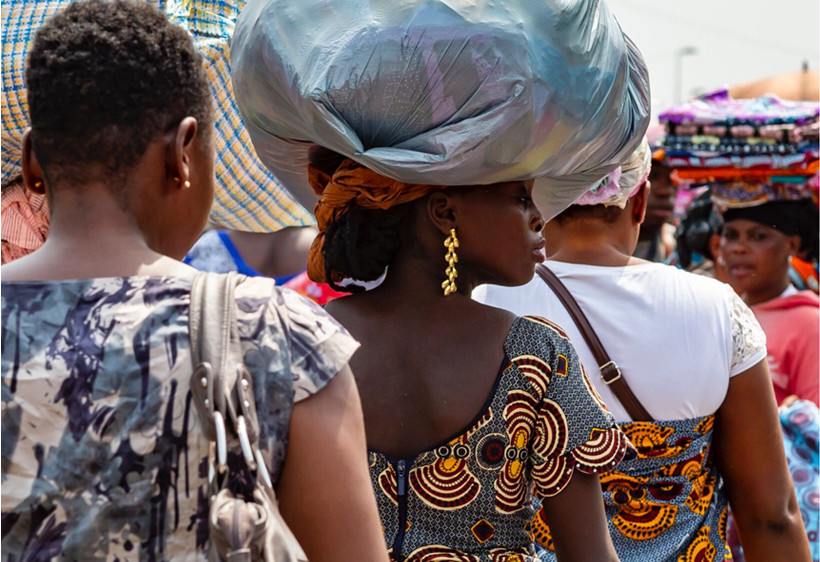 Regional integration has a long history in Africa, revealing that the reasons or objectives for integrating have been evolving over time. In many cases, the motivation behind regional integration was driven by the political decolonisation of Africa, although some exceptions can be noted where economic motives triggered the initiative. The Southern and Eastern Regional Economic Communities (RECs) of the Common Market for East and Southern Africa (COMESA); the East African Community (EAC) and the Southern African Development Community (SADC) on 12 June 2011 signed an agreement at a Summit in Johannesburg, South Africa to launch negotiations of an expanded Free Trade Agreement (FTA). The COMESA-EAC-SADC FTA, also referred to as the tripartite FTA (TFTA) will be the continent’s biggest FTA, comprising of 26 countries spanning from Cape Town to Cairo with an estimated market potential of over US$ 1 trillion.

Informal Cross Border Trade (ICBT) constitutes a significant proportion of regional cross-border trade in many African countries, but remains largely unacknowledged in many policymaking platforms, because data is not properly captured on their activities. Informal cross-border trade refers to trade in legitimately produced goods and services, which escape the regulatory framework, set by the government, as such avoiding certain tax and regulatory burdens. This trade can have positive macro-economic and social ramifications. These include food security and income creation particularly for rural and urban poor populations on the continent who would otherwise suffer from social exclusion. If properly harnessed, informal cross-border trade also has the potential to support Africa’s on-going efforts at addressing poverty alleviation. This review looks at the importance of ICBT in southern and eastern Africa, motivated by the need to identify measures that can be put in place to address the plight of ICBTs through regional integration. The proposed Tripartite FTA provides an opportunity to include on the negotiating agenda possible measures that can mitigate the exploitation of ICBTs, enhance their trading capacity and incorporate them, at least in part, into the formal economy.