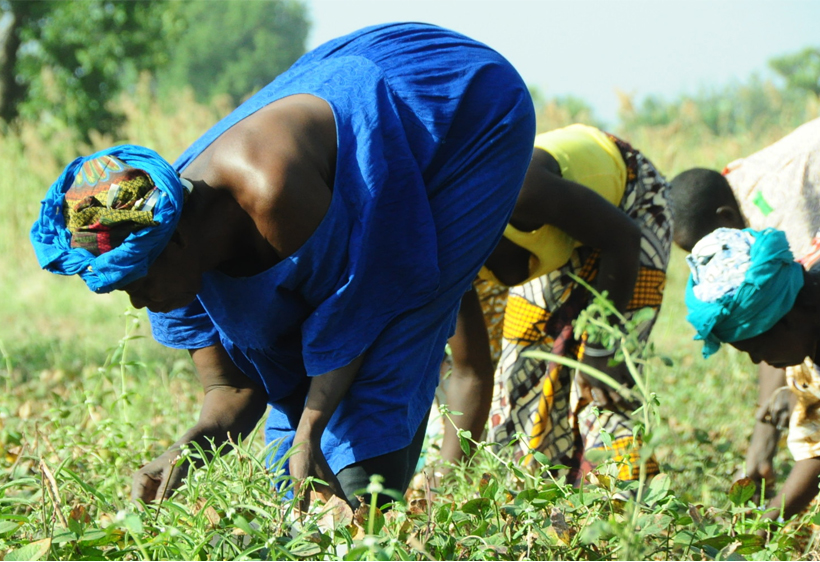 Seeds of Plenty: How Boosting Small Farming Can Ease Hunger and Reduce Poverty at Household Level in Southern Africa?

Millions of people in southern Africa have been affected by chronic food insecurity, more recently exacerbated by the global food price crisis. The Dar-es-Salaam Declaration on Food Security, signed by SADC Heads of State in May 2004, notes that inappropriate national agricultural and food policies and inadequate access by farmers to key agricultural inputs and markets are major underlying reasons for the prevalence of hunger in the region2. Although agricultural production is central to the region’s development, it has not achieved the levels of production necessary to ensure food security for all, particularly for the poorest who make up about 40% of the region’s population. The potential of smallholder agricultural producers to contribute to food security, particularly for the most vulnerable, is a major area of underdevelopment. These are resource-poor farmers with limited capital (including limited land), limited access to inputs, and who produce food for their household. Where possible, they sell their limited surplus to get an income. Because they grow food to directly feed their households and communities, if enabled, smallholder farmers can create secure livelihoods for large numbers of people in the places that most need it. They can make a major impact on food security needs.