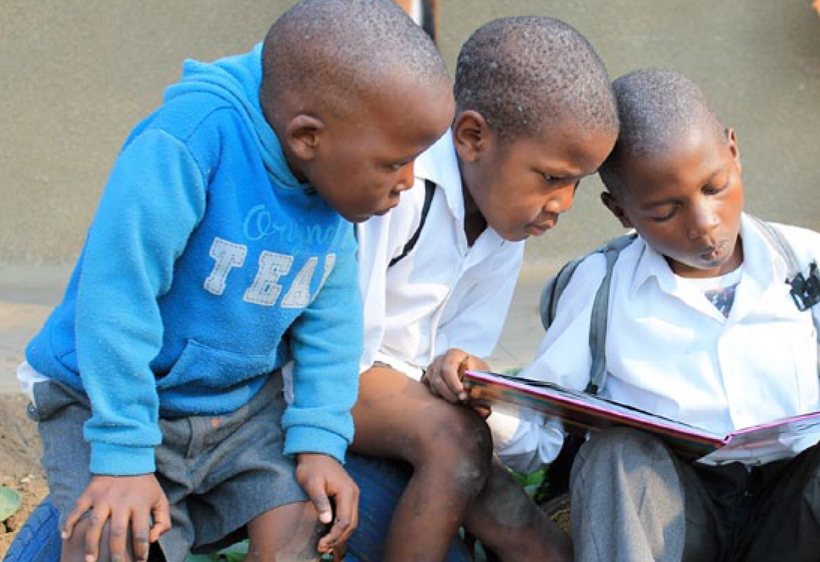 These organisations and individuals in the region who are making a real impact in the fi ght against poverty, especially in the development of public policies and strategies, are recognised by the Southern Africa Trust (The Trust) in the form of the annual Drivers of Change awards. The inaugural award was in 2006, having been created to hold up living examples of innovative practices, inclusive attitudes and effective processes that build social trust and create the best conditions to make a real and lasting difference in the lives of people living in poverty. The Drivers of Change award has four categories, namely: civil society, government, individual and business. The current award winners as announced on 31 October 2013 are the Siyavuna Development Centre for the Civil Society category, Unjani Clinic

Initially, she wished to create a low-resource model she believed could help orphans and vulnerable children affected by the HIV/Aids epidemic. But, when funding proved hard to secure she, together with Tyler Howard, started the Thanda After- School initiative. Six years later Thanda After-School is a successful programme providing daily care and support, knowledge and training to 440 orphans and vulnerable children at six schools in the rural Untwalune community, all of whom are fed as part of the programme fi ve days a week. Using existing local resources – from classrooms to soccer fi elds – the initiative works with both primary and secondary school children ranging in ages from 5 to 22, employing young role models from the community as mentors who fi ll the developmental and emotional gaps left by missing parents and overwhelmed caregivers. Not only are skills programmes such as computers, art and agriculture, as well as sports including soccer, basketball and netball available to the children, young adults within the community are trained as teachers and mentors and employed to run the programmes, resulting in local job creation. There are 14 teachers trained by Thanda, at least half of them having participated in Thanda After-School when they were learners.