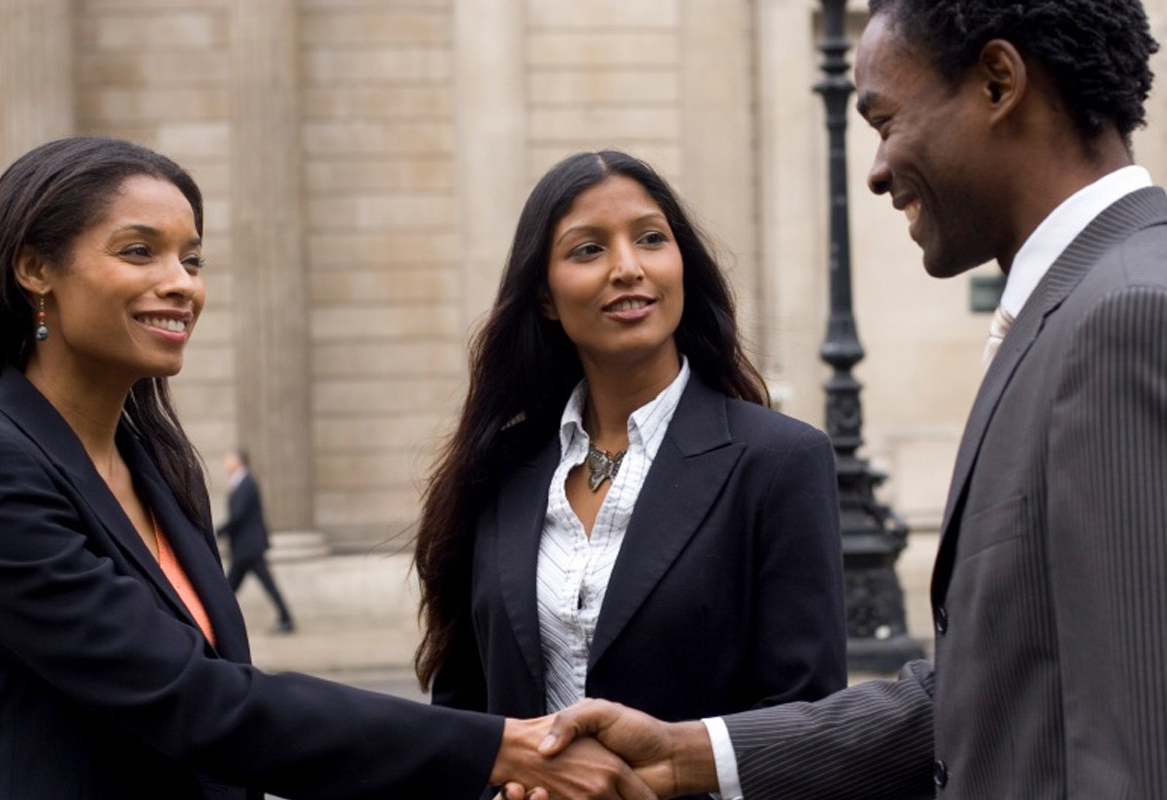 The Republic of South Africa (RSA) is located at the southern tip of the African continent. Surrounded by two oceans, the Atlantic Ocean on the west and south and the Indian Ocean on the east, it shares borders with six other African countries. They are: Botswana, Lesotho, Mozambique, Namibia, Swaziland and Zimbabwe. The Republic of South Africa, which occupies 1,219,090 square kilometres, is famed for its tantalizing music and dance, love for rugby and cricket and its passion for football. It became the first African nation to host the FIFA World Cup in June 2010. It is also famous for its gold and diamond deposits. However, many know South Africa for its global statesman Nelson Mandela, the country’s first black President.

Mandela became the symbol of struggle and opposition against Apartheid, a dehumanising political system of racial discrimination and segregation. Apartheid had condemned Mandela to life imprisonment. However, he walked out of Roben Island prison after serving 27 years to become the country’s first democratically elected president. Administratively, RSA is subdivided into nine autonomous provinces, namely Eastern Cape, Free State, KwaZulu Natal, Gauteng, Limpopo, Mpumalanga, North-West, Northern Cape, and Western Cape. Gauteng and Free State are respectively the most and least populated provinces with (13, 9% and 2, 4 % of the population).1 Provincial executive authority is vested in the Premier who presides over the Executive Council. The provincial legislature elects the premier and exercises legislative power. All provinces may enact their own laws which however are subject to the national Constitution. South Africa is not a fully-fledged federal state, but a quasi-federal one.