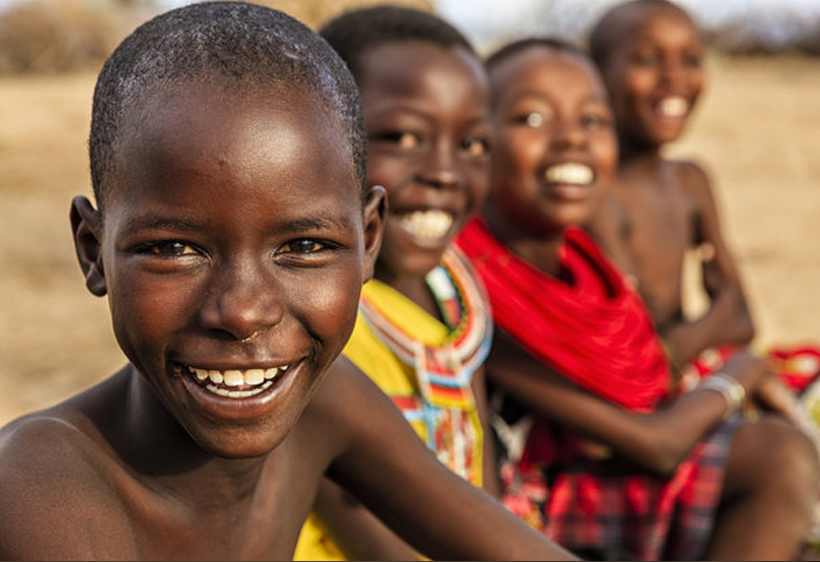 Study to Audit and Monitor Compliance and Implementation of Protocols, Conventions and Decisions of The AU Member States

Since the establishment of the Organisation for African Unity (OAU) in 1963 and its successor, the African Union (AU), in July 2001, various instruments have been passed to guide the conduct of African states towards citizens and accelerate the process of African integration. These instruments cover a wide spectrum of policy areas from peace and security through social and human development to economic development issues. However, despite their existence, adoption and implementation across the continent remains inconsistent. The State of the Union (SOTU) is a coalition of civil society organisations working in ten African countries to urge their governments to ratify African Union instruments and track their implementation at national level. The SOTU initiative was conceived as a strategy to strengthen the decision of the AU taken at the 13th Ordinary Session of AU Summit held in 2009 to ratify and accede to all OAU and AU treaties by July 2010. SOTU conducts biannual research to review country compliance and the status of implementation of selected AU instruments. The first SOTU compliance reports were published in July 2010 and were well received by the African Union Commission (AUC), member states and other stakeholders. As a member of the SOTU coalition, the

Southern Africa Trust has commissioned this study to determine South Africa’s level of compliance with, and implementation of, key commitments in 16 selected AU protocols, conventions and declarations, and the impact of their implementation on citizens’ quality of life. The study seeks to establish the status of ratification, domestication and implementation of these AU instruments at country level between 2010 and 2012. The report emphasises the main areas of progress or weakness and makes recommendations to improve compliance. Overall, the report found that South Africa has an outstanding record in the ratification of African Union treaties and instruments, and that its national legislation and policies are recognised internationally for entrenching human rights values. South Africa has also contributed positively to the development of Africa’s legal architecture through the adoption of the New Partnership for Africa’s Development (NEPAD) and its monitoring system, the African Peer Review Mechanism. The report reflects, however, that domestication of AU treaties into South Africa’s national body of law is lacking in some areas.