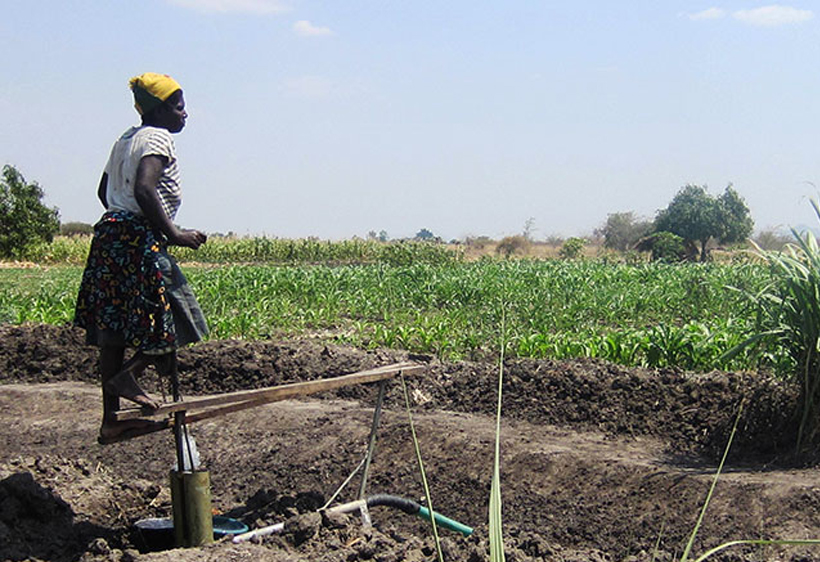 The Southern Africa Trust together with the Foundation for Civil Society convened the first national meeting for the United Republic of Tanzania (URT) on creating linkages between media, research and advocacy in Dar es Salaam on 20 June 2011. The aim of the meeting was to bring together participants from various sectors: research, media, and advocacy to discuss the implementation of the project on strengthening linkages between these constituencies in doing pro poor policy advocacy work in the URT. The project takes forward the recommendation of the Dar es Salaam colloquium to convene research, advocacy and media at national level. The meeting was facilitated by John Ulanga, Chief Executive Officer of the Foundation for Civil Society.