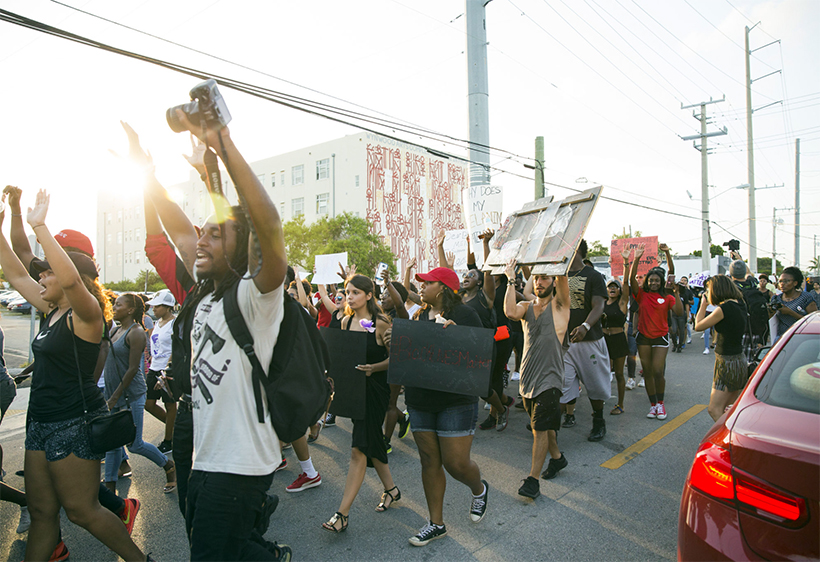 The Proposed SADC Mechanism for Engagement with Non-State Actors