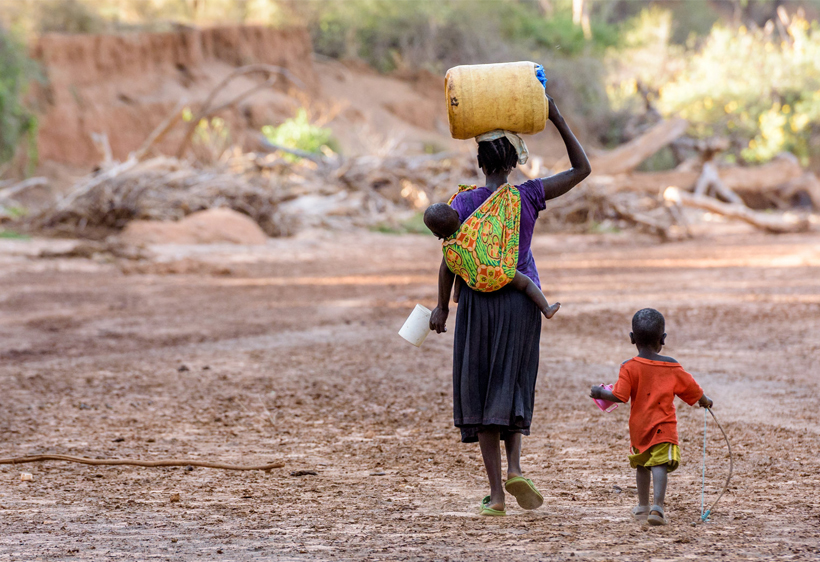 Under the SADC EPA, the EU will guarantee Botswana, Lesotho, Mozambique, Namibia, and Swaziland 100% free access to its market. The EU has also fully or partially removed customs duties on 98.7% of imports coming from South Africa. The SADC EPA States do not have to respond with the same level of market openness. Instead, they can keep tariffs on products sensitive to international competition. This is sometimes called asymmetric liberalisation. For that reason, the Southern African Customs Union (SACU) removes customs duties on around 86% of imports from the EU and Mozambique around 74%.

Outside EPAs, the EU has never agreed before to such a degree of asymmetry in any free trade agreement. The EPA contains a large number of ‘safeguards’ or safety valves. EPA countries can activate these and increase the import duty, in case imports from the EU increase so much or so quickly that they threaten to disrupt domestic production. There are no less than five bilateral safeguards in the agreement, a number not replicated in any other EU trade agreement. In addition, should the EU apply a safeguard under WTO rules, the EU offers its EPA partners a renewable 5-year exemption from its application, so the SADC EPA countries will still be able to export. The Rules of Origin determine which products can benefit from the trade preferences. In the SADC EPA, they have been formulated in a way to make it easier for SADC EPA countries to benefit from reduced EU customs duty rates for their textiles products using imported fabric. This will benefit the textile industry in countries such as South Africa or Lesotho. It is the first agreement eliminating the possibility for the EU to use agricultural export subsidies.