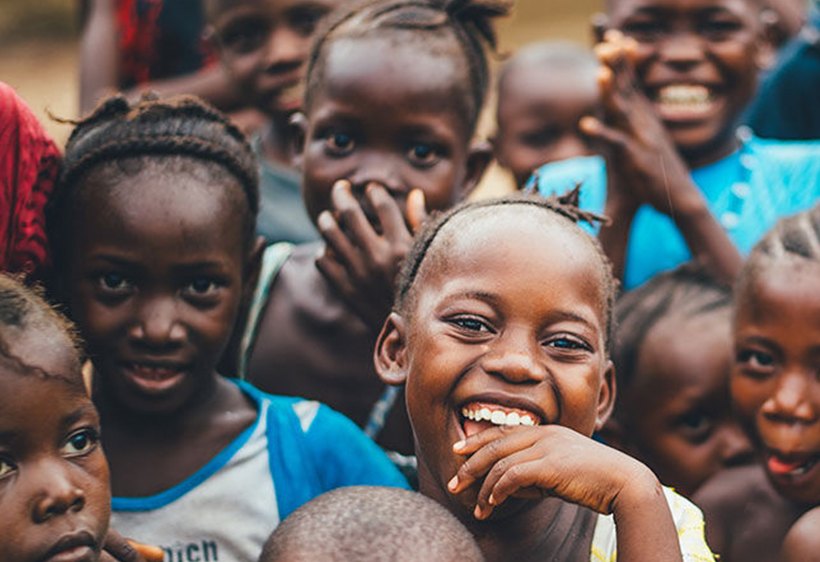 Abysmal cooperation and continued political pressure from states, on the one hand, and minimal progress or stagnation in execution of mandate, on the other hand, broadly describe the state of African regional human rights bodies and mechanisms during the period between 1 July 2019 and 30 June 2020. The activities and performance of the regional bodies during this period were shaped by a combination of internal and external factors, including changes in the composition of expert members elected to serve in the bodies, political onslaught from states, financial and resource constraints, and the outbreak of the COVID-19 pandemic. This second edition of The State of African Regional Human Rights Bodies and Mechanisms report provides a review and analysis of the work and performance of African premier regional human rights treaty bodies: the African Commission on Human and Peoples’ Rights (African Commission); the African Committee of Experts on the Rights and Welfare of the Child (African Children’s Committee); and the African Court on Human and Peoples’ Rights (African Court). The report is based on analysis of data and information contained in official documents and reports of the three regional bodies and extensive review of various public outputs, including press releases, meeting or mission reports, normative guidelines, decisions and judgments. Amnesty International also sought additional information and data directly from the respective secretariats of the three bodies and their feedback is accordingly reflected in the report.

A major finding of the report is the chronic lack of cooperation by African states with the three regional human rights bodies, a pattern of lack of political will that is reflected in their indifference and open hostility. This was evident from failures to meet their human rights treaty reporting obligations to refusals to respond to urgent appeals, facilitate country visits and comply with decisions. Only six states, representing 11% of all member states, were up to date in the submission of their periodic reports under Article 62 of the African Charter on Human and Peoples’ Rights (African Charter). About half of member states (48%) had three or more overdue periodic reports. Even a larger proportion, 64%, had not yet submitted their initial report under the Maputo Protocol on the Rights of Women in Africa. On a positive note, though, a milestone was achieved in January 2020 when Cameroon submitted to the African Commission its initial report under Article 14(4) of the Kampala Convention for the Protection and Assistance of Internally Displaced Persons in Africa, becoming the first and only state party to do so.