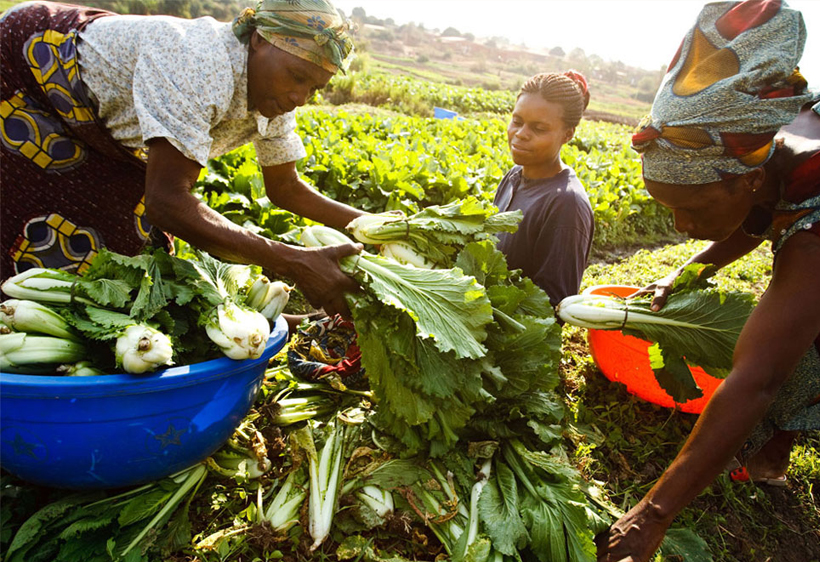 Reseachers research. Advocacy organisations advocate. Media report. Traditional thinking assumes that each of these sectors work best when they operate in isolation. An innovative initiative by the Southern Africa Trust is challenging this. Together with civil society organisations in Kenya, Tanzania, Uganda, Malawi, South Africa and Ghana, the Trust is testing a model for civil society action in Africa that creates partnerships between researchers, advocacy groups and media outlets to push for policy change that benefits the poor. The Trust noted repeated duplication of efforts through disparate activities on the same issue were exhausting civil society organisations' financial and human resources. Huge investments in groundbreaking research resulted in reports left to gather dust in archives. Advocacy efforts were often not grounded in existing research, lessening their legitimacy in the eyes of policy makers. And media reporting was frequently superficial in its analysis of development issues. The Trust commissioned a scoping study to interrogate the extent of collaboration between these groups.

The study's findings were revealing. It noted that there is a 'big gap to be bridged between research organisations and both advocacy groups and the media. Relationships are frustrated by different worldviews, cultures and constraints of these organisations, and a failure to engage and understand each other. Nevertheless, great opportunities exist to move beyond stereotypes and entrenched views to optimise the use of research and evidence in support of pro-poor policy formation.' Funded by the Bill and Melinda Gates Foundation, the fiveyear project is tackling policy issues in four broad themes - agricultural productivity to improve food security at the household level; optimising the use of development finance; delivery of services; and the promotion of participatory and accountable governance. A lead organisation in each of six countries is coordinating action between selected research institutes, advocacy organisations and media outlets to influence policy on a particular issue.