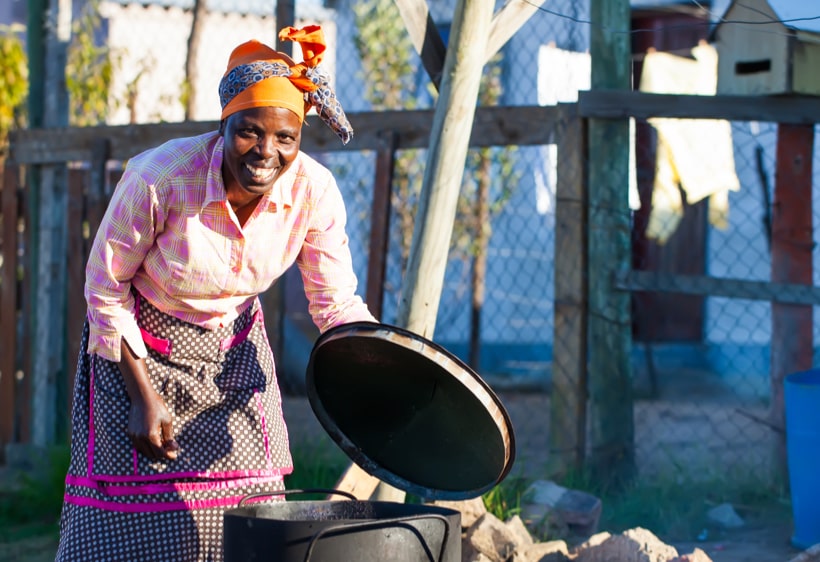 The vision of a southern African political and economic entity with power and influence and a robust economy is not high enough on the agenda of the region’s nation states. There are many reasons to advance the vision of an integrated southern Africa, and although there have been successes the region remains on the lower rungs of the ladder of integration, falling behind our counterparts in west Africa and Asia. For most southern Africans the idea of an integrated region in which travel, trade and intra-regional commerce are substantially easier to undertake, is not yet part of popular thinking. At the same time it is ordinary people who continue to advance the integration agenda the fastest, often moving long distances in search of new opportunities and in doing so establishing economic and other relationships across borders.

In some ways though, the solidarity and optimism displayed by the frontline states in the 1980s when they rallied together in opposition to apartheid and colonialism, has not been followed through into the diplomacy, trade and economic visions of an integrated future. Liberation in southern Africa has not always translated into democracy and human rights. This too hampers the vision of a peaceful and prosperous region. Progress towards greater integration is slow and one perspective is that South Africa, the regional power, is not playing the leadership role that it could. Other dominant blocs have taken precedence, such as the bigger and flashier BRICS (Brazil, Russia, India, China, South Africa), in which South Africa has muscled in with the big emerging market players. But positioning South Africa as part of a big and powerful southern African region, rich in natural, mineral and human resources should highly rank in importance, since the sustained success of South Africa will remain elusive if its neighbours fail to thrive.