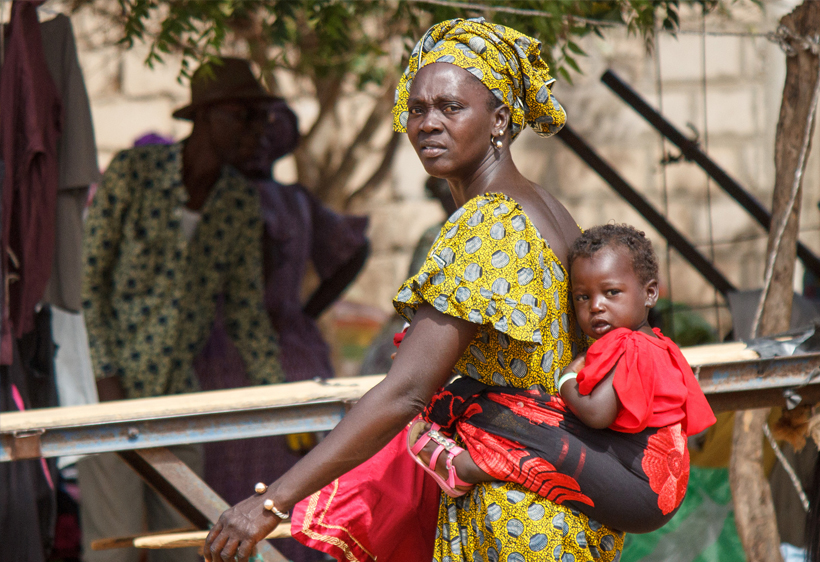 nother SADC summit has come and gone, marking the organisation's 34th year since it was founded in 1980 as the Southern African Development Cooperation Conference (SADCC). The first ten years of SADC's existence were particularly turbulent. Apartheid South Africa was at its most repressive, wars raged in Angola, Namibia and Mozambique, and Malawi was ruled with an iron fist by Hastings Banda. The world's poorest countries at the time were in the southern African region – Malawi and Mozambique. But by 1990 the tide was turning. Nambia gained independence, political reform was underway in South Africa, a peace process in Mozambique was taking hold and the end of Cold War paved the way for peace in countries like Angola where global superpowers had supported sides in proxy conflicts. Today violent conflict is no longer the focus of governments and civil society in southern Africa. Instead the burning issues are economic growth and the deepening of democracy.

The annual SADC Summit focuses on areas of concern in the region, although perhaps not as much as the region's SADC update Photos: Jacoline Schoonees/DIRCO 3 | ChangeMudança SADC update Zimbabwean President Robert Mugabe is the chairperson of SADC until the next summit in 2015. increasingly strong and assertive organs of civil society would like (see page 7). This year's summit was held under the theme "SADC Strategy for Economic Transformation: Leveraging the Region's Diverse Resources for Sustainable Economic and Social Development through Beneficiation and Value Addition." Flowing from this was an emphasis on the need to build the region's productive capacity and shift the growth agenda from consumption to production. This was emphasised in the Summit Communiqué, a short document released after every summit. It summarises the key developments that have taken place in the SADC region between summits and captures the major decisions by the regional leadership.