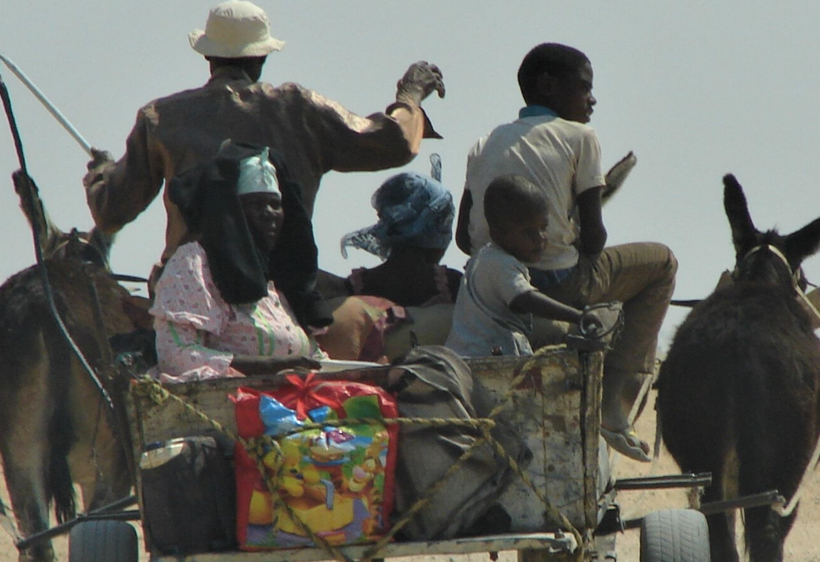 Namibia is a country of 2.3 million people in the southwest of Sub-Saharan Africa bordering the South Atlantic Ocean between Angola and South Africa, with a total surface area of 824 292sq/kms. The country shares borders with Angola (1 427 km), Botswana (1 544 km), South Africa (1 005 km), Zambia (244 km) and Zimbabwe, a situation that explains the country’s commitment to regional integration. With a GDP of US$10.65 billion (official exchange rate), Namibia’s largest trading partner is South Africa, which is the source of 56% of its imports in 2014, according the World Bank’s World Integration Trade Solution. Namibia’s economy is heavily dependent on the extraction and processing of minerals for export. Mining accounts for 11.5% of GDP but provides more than 50% of foreign exchange earnings. Rich alluvial diamond deposits make Namibia a primary source for gem-quality diamonds. Marine diamond mining is increasingly important, as the terrestrial diamond supply has dwindled. The rising cost of mining diamonds, especially from the sea, combined with increased diamond production in Russia and China, has reduced profit margins. Namibian authorities have emphasized the need to add value to raw materials, do more in-country manufacturing, and exploit the services market, especially in the logistics and transportation sectors.

Namibia’s economy is relatively diversified with roughly 59% of GDP coming from the tertiary sector, while mining (diamonds, copper, zinc, uranium) and agriculture (beef, fish) remain significant export earners. In fact, the manufacturing sector’s contribution to GDP has reportedly increased from 5.3% in 1990 to 11.3% in 2012, mainly due to the rapid expansion of fish and meat processing and some mineral beneficiation, the areas in which manufacturing activities are currently concentrated. Despite its upper middle-income status, Namibia faces wealth distribution challenges, with a high Gini Coefficient of 0.597 according to 2016 statistics from the Bank of Namibia. According to the World Bank, Namibia has a gross national income (GNI) per capita of $5 820 and a gross national income of $21.87 billion, based on purchasing power parity (PPP) dollars (2016). Recent annual economic growth of GDP averages between 4-5%, while in 2016, the average inflation rate in Namibia amounted to about 6.73% compared to the previous year of 3.4%. The government has noted that the impressive economic growth has not reduced unemployment or improved social and economic inequalities to the desired levels. Poverty in Namibia fell from 28.7% in 2009/10 to 18% in 2015/16, partly because the economy depends heavily on the mining sector, which does not demand many unskilled labourers. As a result, most of Namibia’s workers who lack advanced skills or education must rely on subsistence agriculture for their livelihood.