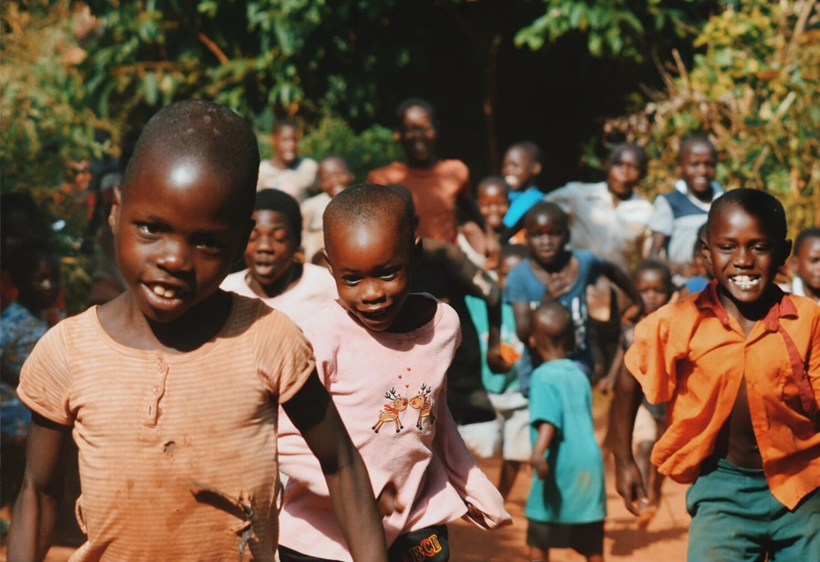 This Report on Botswana forms part of a major research project whose purpose is to gather detailed information on the SADC – EU Economic Partnership Agreement (EPA) from the start of the negotiations, signing of the Agreement, to the present moment. The information is intended for the benefit of Non-State Actors (NSA), who have indicated that they were not adequately involved in the EPA process. The research critically examines and highlights key issues, weaknesses and gaps in the process. It also identifies opportunities and challenges, as well as implications of the EPAs on individual SADC EPA economies and the region and recommends priority areas for NSA participation in the process. The Cotonou Partnership Agreement (CPA 2000) is premised on five key pillars:

The pillar referring to the involvement of civil society, private sector and other NSAs in the implementation of the Agreement is directly linked to this assignment. The provisions on Political Dimension foresee the need for information exchange, fostering of mutual understanding as well as the need to agree on priorities and shared agendas with stakeholders: regional and sub-regional organizations and representatives of civil society organizations, in order to attain the objectives of the Partnership. Out of the seven SADC Member States that negotiated the EPA under the SADC configuration, six countries (Botswana, Lesotho, Mozambique, Namibia, South Africa and Swaziland), signed the goods chapter of the Agreement in June 2016. Parallel to processes to fully operationalize and implement this first phase of the full EPA, preparations to negotiate a Trade in Services Agreement are ongoing. An opportunity exists for NSA to participate in the EPA process during implementation of the Trade in Goods Agreement that has entered into provisional application and is currently being implemented, as well as negotiations for the Trade in Services Agreement once they take off.