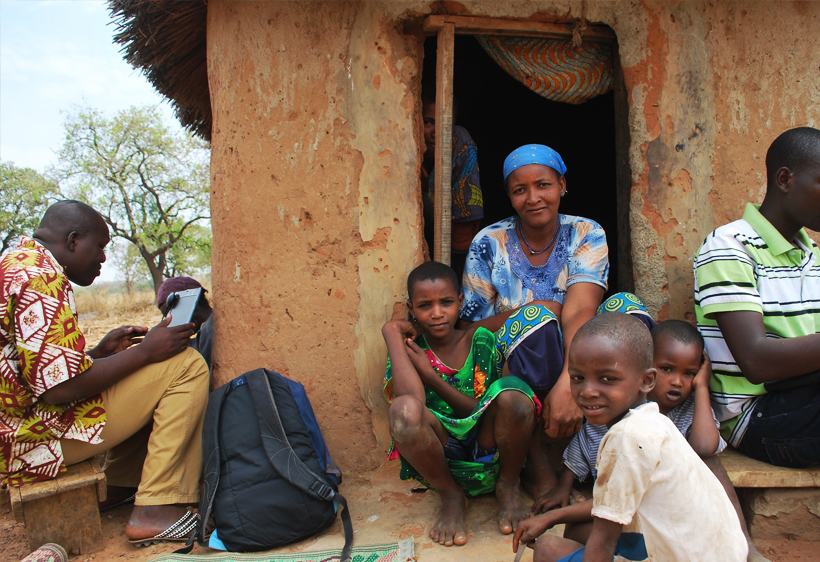 In October 2010, the Bill & Melinda Gates Foundation (Gates Foundation) awarded a grant to the Southern Africa Trust to implement a project aimed at creating linkages between research, advocacy and media in pro poor policy development and accountability. In the initial implementation of the project, a scoping study and a baseline survey were conducted from the end of March 2011 to the middle of April 2011. The overall purpose of the project is to create opportunities and platforms that build coordinated, coherent and value-adding working relationships between state and non-state actors including researchers, civil society advocacy groups, platforms of affected people, the media, and policy makers. The goal of the project is for civil society groups to be more effective in achieving pro-poor policy change by creating new opportunities for the different types of civil society formations to work together in policy advocacy. The project covers the following thematic areas: agricultural productivity for household-level food security, resource mobilization and better allocation and distribution of resources (optimizing financing for development), delivery of basic and social services, and/or inclusive, participatory, and transparent governance for better development results. The objectives of the project include building increased quality and coherence among the three constituents in policy advocacy work. The project promotes coordination among civil society formation and increased access to policy making platforms.

During the month of June, 2011, the Trust convened a series of meetings at both national and regional levels. The first regional meeting that brought together leaders and practitioners from media, research and advocacy and from the six project focus countries was held on 7 June 2011. The purpose of this regional meeting was to provide further information about the project concept including the proposed strategies as well as proposed project implementation arrangements and to share the emerging findings of the scoping study and the baseline survey conducted between March and April 2011. The meeting agreed that national meetings be held as scheduled and organizations were proposed to co-host the meetings with Southern Africa Trust and agreed to do so. These were Civicus in South Africa, Malawi Economic Justice Network (MEJN) for Malawi, Kenya Community Development Foundation (KCDF) for Kenya, NGO Forum for Uganda, Foundation for Civil Society (FCS) for Tanzania and STAR-Ghana for Ghana. The national meetings were held on 15 June in Ghana, 17 June in Malawi, 20 June in Tanzania, 22 June in Uganda, 24 June in Kenya and 27 June in South Africa.