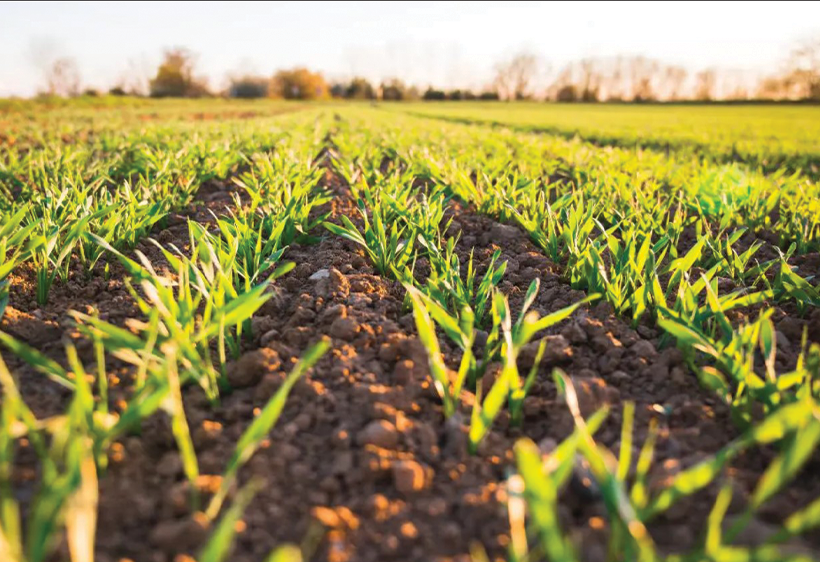 Rural African communities are among the most vulnerable people in the world to climate change, yet they are also a key part of the solution.

While government commitments to reducing emissions and reliance on fossil fuels are critical, the people on the ground could hold the secret to a just energy transition. It is time to put communities at the centre of climate change mitigation and adaptation strategies. The 27th Conference of the Parties (Cop27) on climate change, being held in Sharm el-Sheikh, Egypt, from 6 to 18 November 2022, will test the collective commitment of global leaders to tackling this severe threat to humanity. From an African perspective, it will reveal whether developed countries are committed to a just energy transition in the Global South and whether African leaders are willing to fight for the most vulnerable people in their countries. Resource Africa was founded to support local communities in southern Africa to reach their goals of sustainable development and biodiversity conservation, both of which are negatively affected by climate change. Rather than short-term climate projects being implemented with communities involved as “stakeholders”, we advocate for communities directly accessing carbon markets or other climate financing mechanisms to increase their resilience.